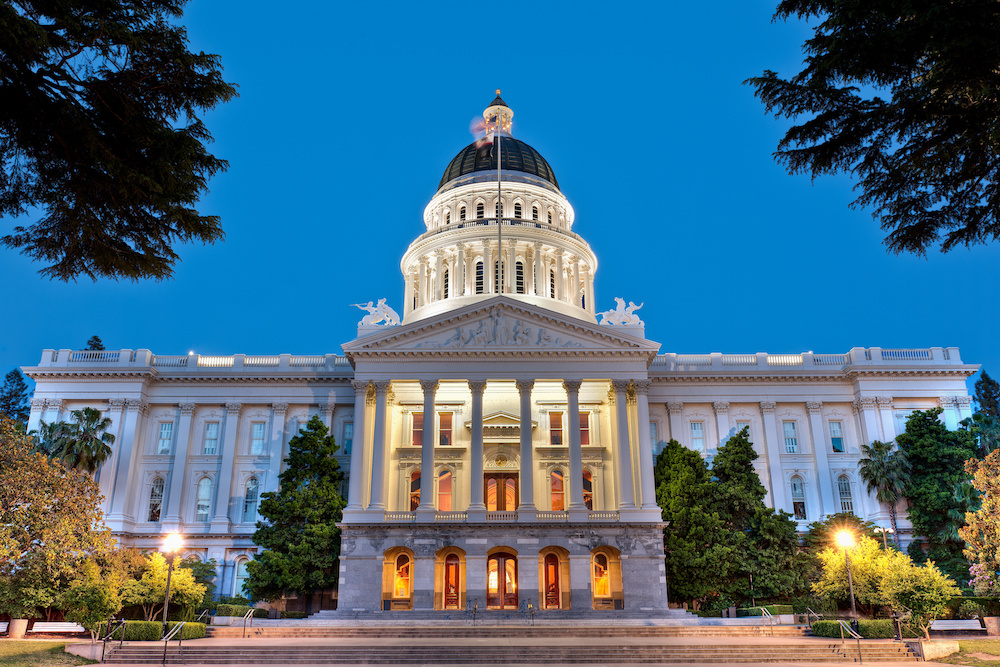 California’s Primary Election Day is Tuesday, June 7. Among other things, voters will decide their party’s nominees for the U.S. Senate, Governor, Lieutenant Governor, Secretary of State, Attorney General, and other state and local offices.

After overcoming last year’s recall attempt, Governor Newsom is seeking his second and final term. He will face more than two-dozen challengers in the June Democratic primary. Lt. Governor Eleni Kounalakis is also running again and will face seven challengers.

An unusual occurrence, Californians will cast primary votes in two separate races for a single U.S. Senate seat. Gov. Newsom appointed Sen. Alex Padilla to that seat, which Kamala Harris vacated to become vice president. One vote will decide who should finish Harris’ truncated term (through Jan. 3, 2023), and the second will select the Democratic candidate for a regular six-year term running through 2029. The two contests appear next to each other on the ballot, raising the potential for voter confusion.

The last day to register to vote is May 23. Thanks to a new law (AB 37), the state will send ballots to all active registered California voters. Those ballots can then be returned by mail (with prepaid postage) as long as they are postmarked on or before Election day and received by June 14. Voters can also deposit their ballots into a secure dropbox or hand-deliver them to a polling location or county elections office on June 7 from 7:00 a.m to 8:00 p.m. You can find more information about available options in California’s voter guide.

Voters can track their vote-by-mail ballot by signing up at the Secretary of State’s voter status portal, with status alerts available by text, email, or voice.

Early voting dates vary by location so check here to see when you can start voting.  Polling locations may have changed due to redistricting or other factors, so confirm your current location on the Secretary of State’s early voting website.

Ballots present all candidates and the top two “voter-nominated” vote-getters, regardless of party affiliation, move on to the general election. Candidates for partisan offices win within their respective parties.