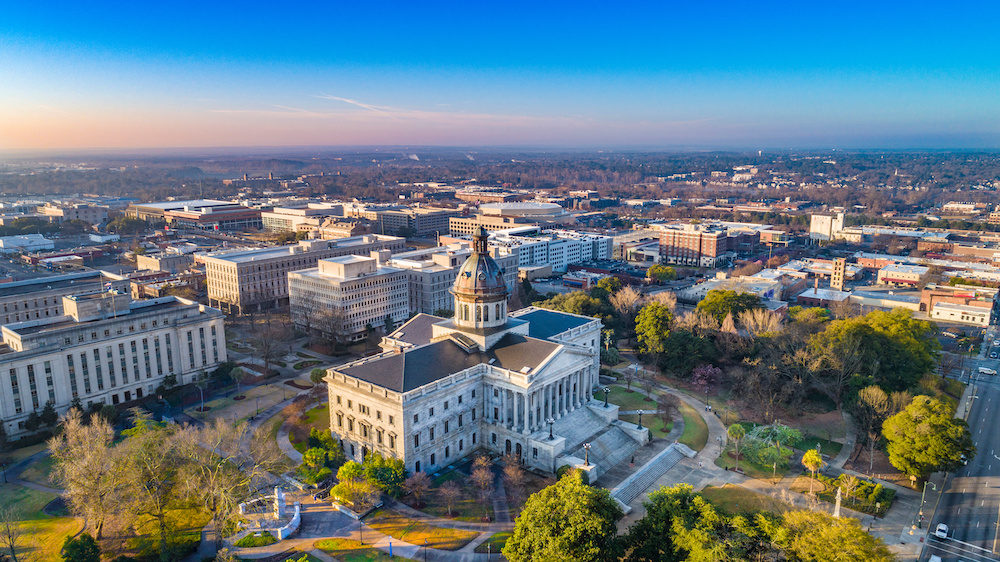 Among other things, voters will choose their party’s nominees for the U.S. Senate and House of Representatives, governor, secretary of state, attorney general, and state House of Representatives. Because South Carolina has open primaries, voters can participate in any single party’s primary. If no candidate gets more than 50% of the primary vote, the top two will advance to a runoff election on June 28.

The primary’s in-person early voting period began May 31 and will end on June 10. Voters may cast their ballot at an early voting center in their county. Absentee voters must submit a mail-in ballot request by June 3, and once they receive an absentee ballot in the mail, they must return it to their county voter registration office by mail or in person by June 14 at 7 p.m.

The dates, times, and locations of early voting centers for the 2022 statewide primary are listed in the SCVotes early voting portal, along with absentee voting information.

Eligible voters for the 2022 statewide primary and local elections can download their sample ballots from the South Carolina Election Commission. Voters can also check their registration status, Election Day polling place, and additional information about their voting record.