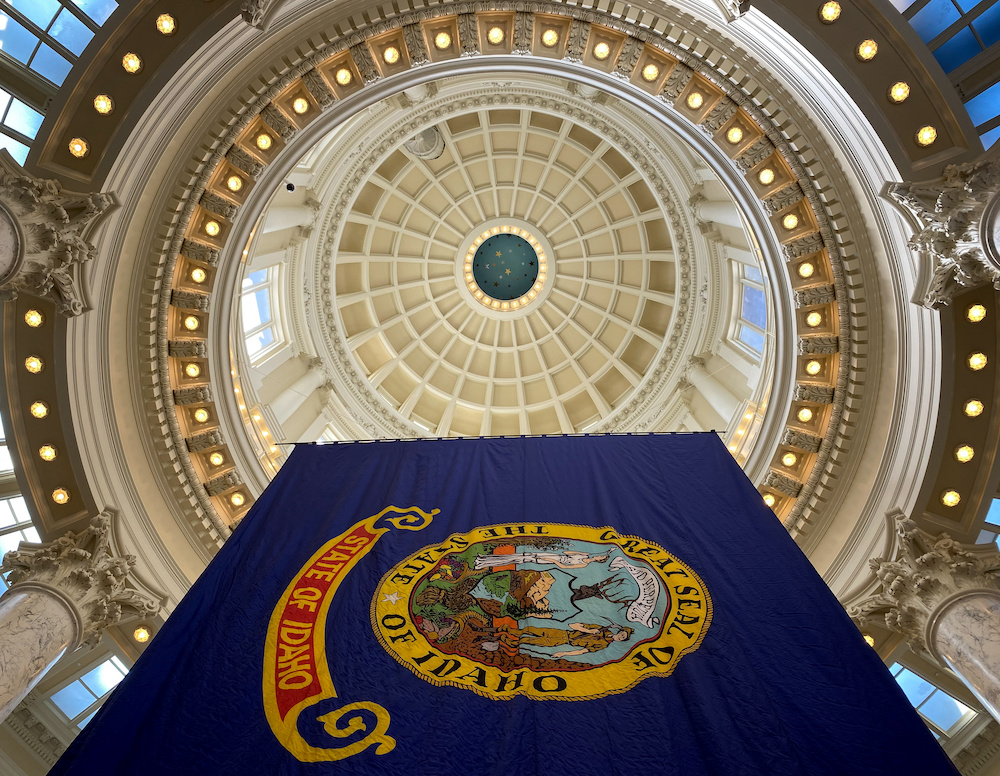 While April 22 was the deadline to register to vote online for the primary, voters may still register during early voting, which runs from now until May 13. They also may register at the polls on the day of the primary election, May 17. Absentee ballots must be received by the local county clerk’s office by the time the polls close at 8 p.m. on May 17.

Among other things, voters will decide their party’s nominees for Governor and Lieutenant Governor, both of Idaho’s representatives to the U.S. House, one U.S. Senator, the entire Idaho Legislature, and all seven elected statewide offices. The candidate who receives the most votes will win each primary, even if they do not get an outright majority of votes cast.

Governor Brad Little will go up against seven challengers in the Republican primary, while Stephen Heidt will face two write-in candidates in the Democrat primary.

Idahoans can visit the Idaho Secretary of State’s voter portal to register to vote, check their registration status, request an absentee ballot, or verify their polling location, which may have changed amid redistricting or other factors.

Many counties and municipalities will vote on county commissioners, mayors, city/town council members, and school officials. These local elections coincide with and are on the same ballot as the primary contests for statewide office. Learn about your local community’s election on May 17 by visiting your county clerk’s website.