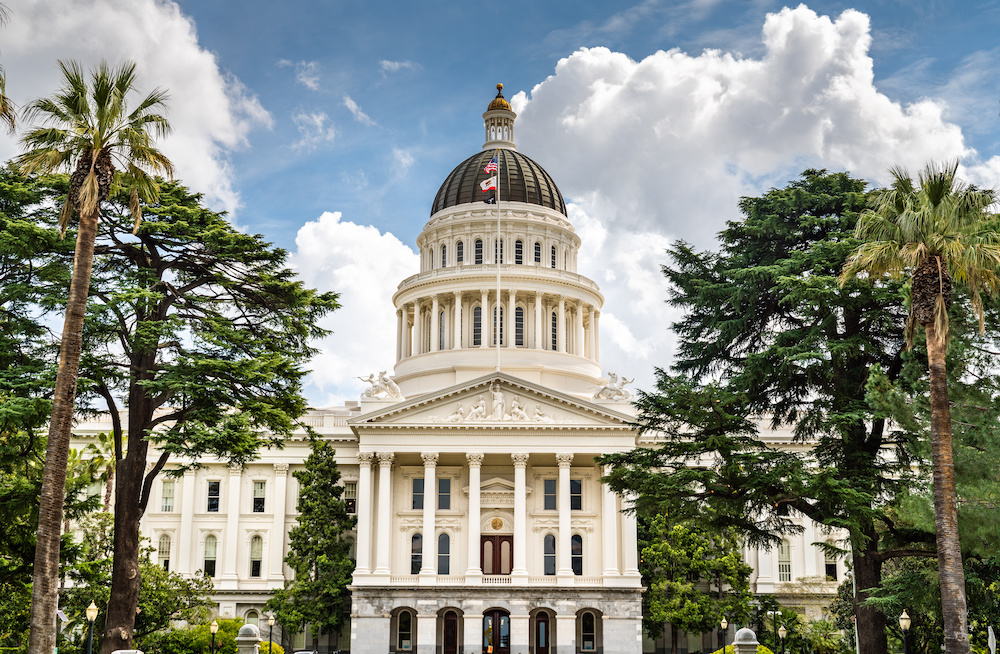 Most votes from Tuesday’s primary election have been counted across California, with winners declared in several key races. The state runs its elections almost entirely by mail, so don’t expect final tallies to be made official for days or even weeks.

The first major takeaway from the primary election was Governor Gavin Newsom easily beating all other candidates for the state’s top job, setting himself up for likely reelection in November.

Democratic Attorney General Rob Bonta easily won a majority of votes in a five-way primary, likely benefitting from being an incumbent and the only Democrat in the race. One of his two Republican opponents – Nathan Hochman or Eric Early – will advance to face Bonta again in the general election.

Billionaire developer Rick Caruso and six-term Democratic Congresswoman Karen Bass were the top two vote-getters in the Los Angeles mayoral race, setting up a high-profile matchup in November’s general election. Many expected a strong showing from Rep. Bass after she led in the polls for months. By contrast, Caruso’s largely self-funded campaign generated significant support from celebrities like Elon Musk and Kim Kardashian in the days leading up to the election.

Lanhee Chen, vying for state controller, was the only Republican to get the most votes in a statewide race. Chen will face Malia Cohen, a Democrat with the backing of House Speaker Nancy Pelosi and U.S. Sen. Dianne Feinstein, in the general election. If Chen wins, he will be the first Republican to win statewide office in California since then-Governor Arnold Schwarzenegger in 2006.

U.S. Sen. Alex Padilla, appointed by Gov. Newsom to fill the Senate seat vacated by Vice President Kamala Harris, is running simultaneously to complete his current Senate term (2017-2023) and for a full Senate term that will end in 2029. Sen. Padilla beat Republican challenger Mark Meuser by over 30 points on Tuesday, but the two will face each other again in November.

San Francisco voters overwhelmingly decided to recall District Attorney Chesa Boudin. Since winning his post in 2019, many have blamed Boudin’s policies for rising crime and homelessness. He will have to vacate his position within ten days of the recall’s certification; Mayor London Breed will then pick a successor to assume office.