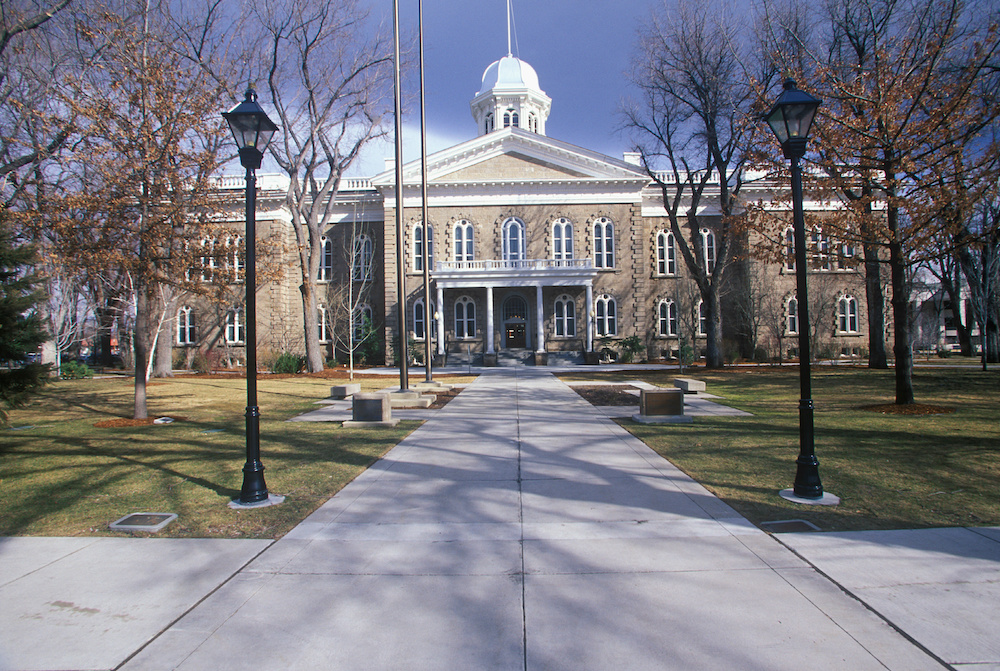 Nevada’s Primary Election Day is quickly approaching — Tuesday, June 14. Polls will be open from 7:00 a.m. to 7:00 p.m., after an early voting period that started May 28 and will run through Friday, June 10.

All registered voters will automatically receive a mail-in ballot, resulting from a new law passed last year. Voters must mail their completed ballot by 5 p.m. on June 14, or vote in person at a polling location.

Nevada uses a closed primary system, which means that voters can only vote in the political party’s races for which they have registered. Voters will pick party nominees for the U.S. Senate and House of Representatives, governor, lieutenant governor, attorney general, and the state Legislature.

Primary contest winners are chosen by a plurality vote, which means that the candidate who receives the most votes wins, with no minimum threshold requirement.

Both major parties will have primaries for one of Nevada’s two U.S. Senate seats. Incumbent Senator Catherine Cortez Masto is running for re-election and will face three challengers in the Democratic primary. The victor will face whoever wins the Republican primary, which features eight candidates, including former state Attorney General Adam Laxalt and healthcare executive Bill Hockstedler.

Nevada’s four congressional seats will also be on the primary ballot:

Nevada is also holding numerous state legislative, county, and city races. One of those locations is Clark County, which has legislative, judicial, and city positions to fill for the City of Las Vegas and City of Henderson.

In the City of Henderson, three candidates are running for mayor following Mayor Debra March’s decision to run for lieutenant governor after serving on the City Council since 2009. The three mayoral candidates are Councilwoman Michelle Romero, Frank Ficadenti, and Drew A. Dison. In addition, six candidates have filed to replace Ward 3 Councilman John F. Marz, has held the seat since 2012 but decided not to run for reelection.

Voters will also decide the outcome of numerous other statewide and local primaries, including Attorney General, Secretary of State, Treasurer, Controller, and the State Board of Regents.