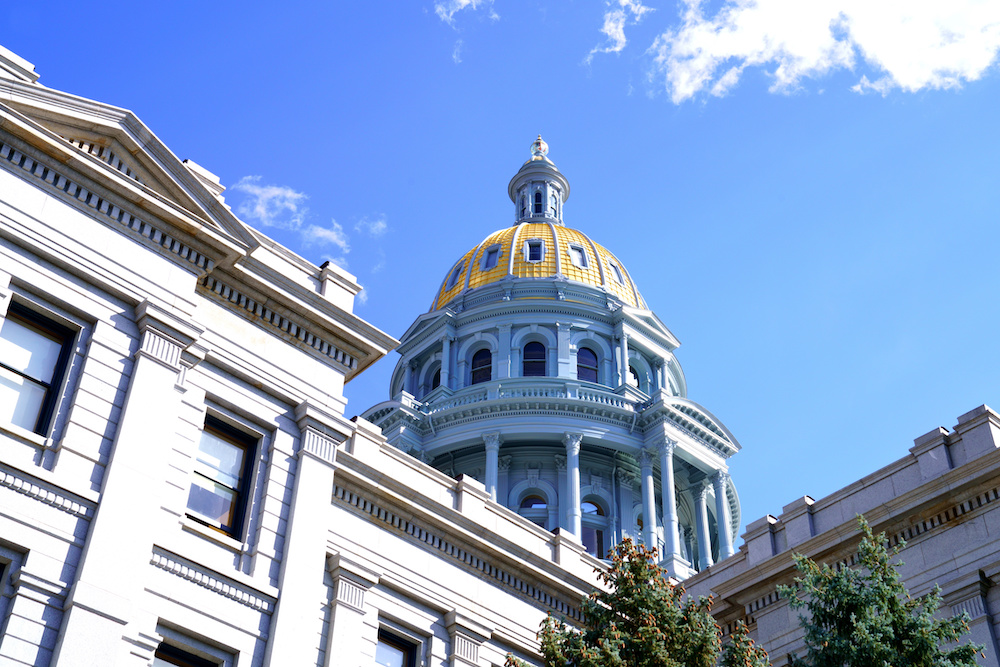 Colorado’s Primary Election Day is quickly approaching — Tuesday, June 28. Voters will pick their party’s nominees for the U.S. Senate and House of Representatives, governor, statewide cabinet positions, and state legislature.  Many Coloradans will also be voting on ballot measures and in local races.

All active, eligible voters should have received a ballot in the mail, which must be returned by 7:00 p.m. on Election Day. Track your mail-in ballot and confirm it is counted by signing up for BallotTrax.

Six of Colorado’s eight congressional districts have contested primary elections. They include:

Voter Registration and Locations
Voter registration is available online at Go Vote Colorado until June 20, open to all Coloradans at least 18 years of age on Election Day. Voters can also register at polling locations through Election Day.

Colorado uses a “semi-closed” primary system, meaning registered Democrats only get a Democratic ballot and registered Republicans only get a Republican ballot. Unaffiliated voters get both parties’ ballots but may only submit one.

You can also find your nearest polling location at Go Vote Colorado.

Be sure to verify you are registered to vote, along with your desired party, ahead of the 2022 primaries. Then get out and vote — whether by mail, in person the week before Election Day, or on Election Day.