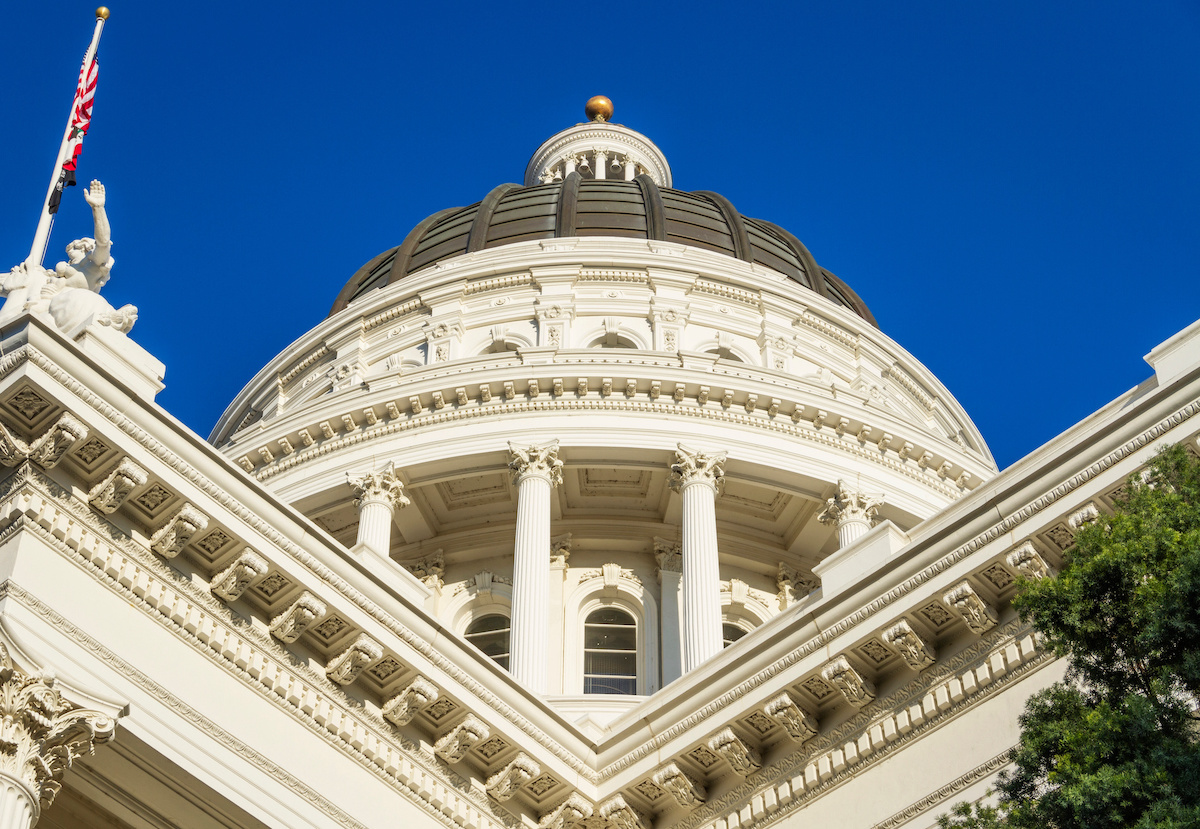 Most bills that passed both chambers this year aligned closely with Governor Gavin Newsom’s extensive legislative agenda. His more significant focus on Sacramento was a stark shift from prior years when he pursued many policy changes through executive orders and the budgetary process.

The big picture: One of just eight states with a veto-proof Democratic majority in both chambers, California has pushed forward with significant legislative action on healthcare, public safety, education, the environment, and more.

The “California Blueprint” proposal, unveiled by Gov. Newsom on January 10, featured an estimated $29 billion surplus due to higher-than-expected revenue collections in the past year.

Newsom then proposed his “May Revision” budget on May 13 with an even higher surplus of $52 billion – thanks to unprecedented growth in revenue collections and prior legislative action.

The California Legislature on June 29 passed the final $308 billion budget package, including:

The Children and Youth Behavioral Health Initiative will receive most of a $2 billion commitment for behavioral health services.

3. New Testing Requirements
Until this year, California law has maintained few requirements for drawing blood. That changes with a new law requiring blood to be drawn in the presence of a trained professional.

Fentanyl overdoses have run rampant across America, with more Californians dying from the drug each year than in any other state. Lawmakers amended the California Health and Safety Code so anyone can buy equipment that tests for the presence of fentanyl or other harmful materials.

This new state division will scrutinize transactions involving healthcare payers, providers, and integrated delivery systems scheduled to close on or after April 1, 2024.

OHCA will determine whether transactions could significantly impact the healthcare landscape in terms of:

5. Privacy Changes
HIPAA for Apps – A new law classifies managers of mental health apps as healthcare providers for anything pertaining to privacy under state regulations. Under the California Confidentiality of Medical Information Act (CMIA), mental health apps will be subject to HIPAA-like constraints on their ability to use, collect, and share patients’ health data. The legislation increases litigation exposure.

Lawmakers also passed the California Age-Appropriate Design Code Act, requiring businesses to implement stringent safety and privacy protections if they provide online services, products, or features to anyone under 18.

The only bill from the Governor’s climate change plan that did not pass was an ambitious attempt to decrease greenhouse gas emissions.

These initiatives came in response to a growing number of significant climate events affecting California — from extreme heat waves and wildfires to more frequent and prolonged periods of drought. Climate events have also degraded air quality and strained the state’s power grid, leading to increased health risks for vulnerable communities.