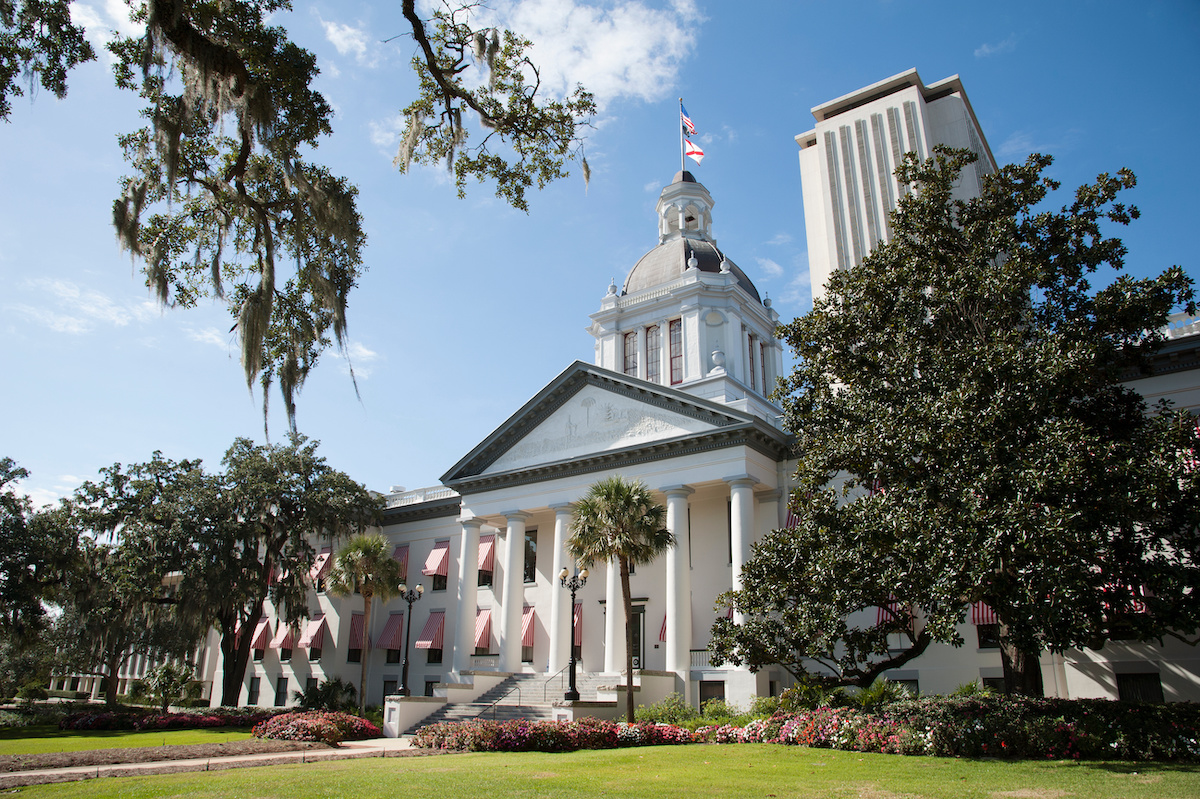 Most of the votes from Tuesday’s primary elections have been counted across Florida, and the general election matchups have taken shape. As of Thursday, some votes were still being counted, with a few close races still undecided.

The race for Agriculture Commissioner featured primaries on both sides of the aisle, with victories for Republican Florida Senate President Wilton Simpson and Democrat Naomi Blemur.

There were only 12 contested primaries in the 40-member Florida Senate. Most primaries featured unopposed candidates who automatically became their party’s nominees, while 17 primaries were canceled when no one qualified to run.

One of the most visible state Senate races took place in Broward County, where Democratic Senate Minority Leader Lauren Book overcame the unusual circumstance of a member of the same party challenging a party leader. In Orlando, two incumbent Democratic state representatives were pitted against each other in a Senate primary with Geraldine Thompson emerging victorious over Kamia Brown.