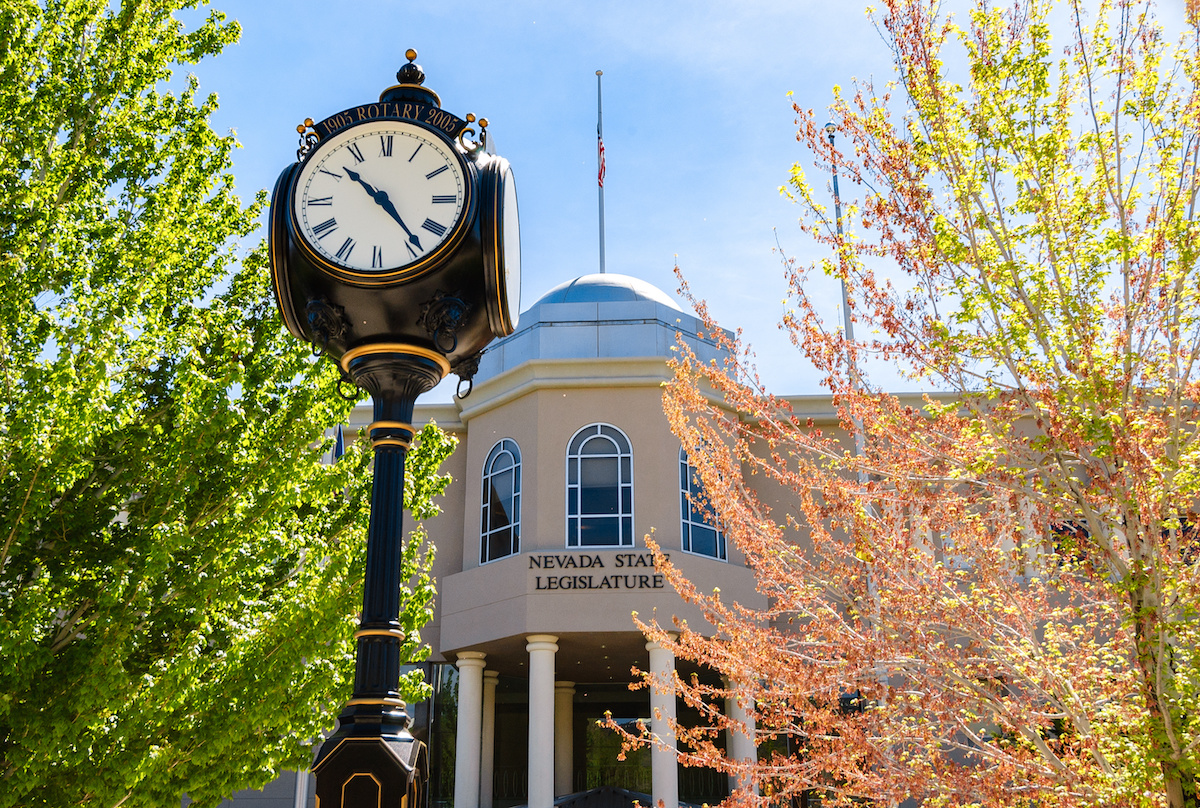 The 81st session of the Nevada Legislature will begin February 1 with these overarching questions: How much will lawmakers have to cut the state budget, and what will they cut?

Like many states that reap significant economic benefits from tourism, Nevada was hit especially hard by COVID-19 lockdowns, which negatively impacted the state’s disproportionately high portion of revenue from entertainment, gambling, and hospitality.

Unlike other states with the flexibility to spread short-term changes across multiple years through deficit spending, the Nevada Constitution requires a balanced budget. When tax revenue falls, lawmakers must also reduce spending. In this environment, it is unlikely Nevada legislators will expand or create major new programs anytime soon.

The first major issue confronting lawmakers will be the state budget. Facing a budget deficit of at least $535 million over the next two years, state leaders have expressed hope that Congress may pass a COVID-19 relief bill that offers financial aid to states hardest hit by the pandemic. Even with such a possible federal “bailout,” Nevada lawmakers will still have to consider cuts.

In light of Nevada’s balanced budget requirement, legislators may increase taxes to avoid slashing the state budget. However, the state constitution requires two-thirds of the Assembly and Senate to approve any bill raising new taxes.

While Democrats control both the Legislature and the Governor’s Mansion, the two-thirds threshold would require some level of Republican support, and many Republicans have already signaled their disapproval of higher taxes.

After Nevada expanded Medicaid in 2014, most hospitals across the state saw higher costs from an influx of Medicaid patients seeking care through emergency departments, with stagnant Medicaid reimbursement rates only covering a fraction of their costs. Since then, lawmakers have taken modest steps to lower hospitals’ burden, but the pandemic has exacerbated this critical funding issue.

Over the past year, widespread layoffs led to 19% more Nevadans enrolling in Medicaid than the prior year. 1 in 4 Nevadans is currently covered by Medicaid, with that number not expected to drop soon.

In response, Gov. Sisolak’s proposed budget would increase Medicaid spending by $1.6 billion, providing access to health care for 750,000 Nevadans – relief that would go a long way to support the state’s hospitals in this time of need.

While each state legislature is responsible for redistricting following the U.S. Census, Nevada lawmakers will delay the start of this potentially contentious process until a special session during the summer months – focusing instead on COVID-19 relief and budgetary action during the general session.