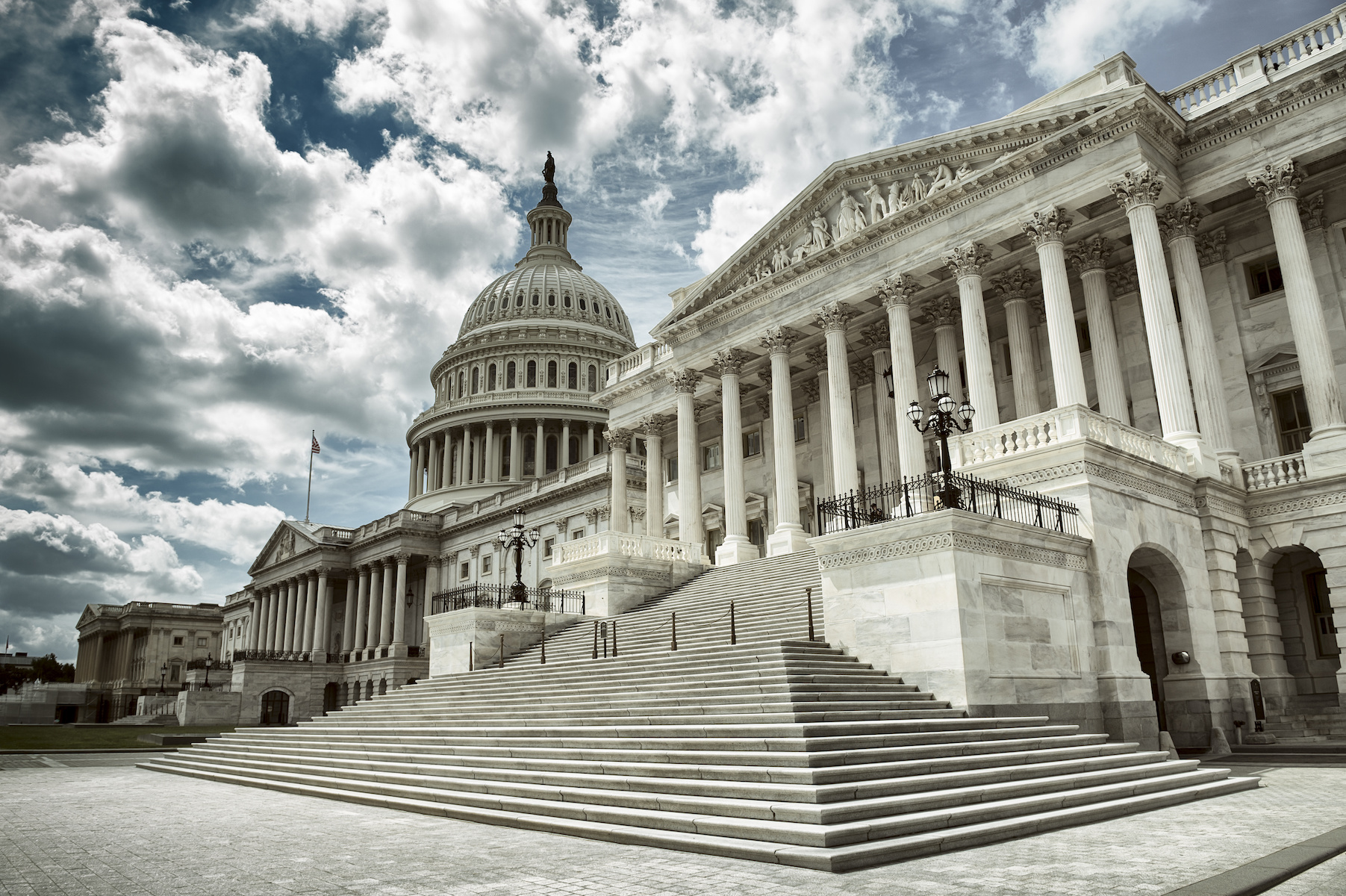 Soaring COVID-19 infection rates across the Centennial State has forced legislative leaders to postpone the start of the Colorado legislative session, along with Governor Jared Polis’ annual State of the State address. Instead of January 13, this year’s session will now kick-off February 16 but may be delayed further, if necessary.

Legislators passed a substantial number of bills, including ten related to COVID-19 and $300 million in relief spending, during late December’s special legislative session. As a result, many expect a more limited agenda than usual once they finally commence with the 2021 regular session.

With the Legislature absent until its delayed session start date, Gov. Polis will continue to exert significant executive power on everything from business closures to school reopenings. Republicans, in the minority in both legislative chambers, are largely powerless to check the governor’s action and have repeatedly claimed executive overreach.

Like most states, Colorado is trying to spend and save efficiently in the face of economic uncertainty amid the ongoing COVID-19 pandemic. In 2021, the Legislature will grapple with spending roughly $11 billion in discretionary funds made available each year, determining how to allocate these dollars among various state priorities, including education and unemployment benefits.

Gov. Polis’ most recent spending proposal calls for a $1.3 billion stimulus package that he says would create 10,000 to 15,000 jobs. Republicans in the House and Senate are in the minority, so all eyes will be on the Democratic leaders to consider the governor’s proposal.

Colorado is one of many states debating police and bail reforms in the aftermath of George Floyd’s death last May, which sparked widespread outrage and nationwide protests. This year, Sen. Pete Lee (D-Colorado Springs) introduced legislation to reduce the use of cash bonds in criminal cases.

If enacted, Lee’s bill would release defendants with police-issued summons for most offenses with a promise to appear at court – commonly known as a personal recognizance bond. It would also limit officers’ ability to arrest individuals unless they pose a danger to themselves or their community, or if existing law statutorily requires an arrest for the specific committed crime.

Another topic of discussion in the upcoming session will be the public option for health care – a government-run option to compete with private health insurance. The issue has long split Colorado’s Democratic Party and pitted special interest groups against one another amid calls from the administration for a change in the current system. Colorado’s large rural population is plagued by a lack of insurance competition, frequently giving individuals only one option for health insurance.

Proponents of the public option say the government needs to step in and offer a competitive alternative to expensive private health insurance, while critics of the measure argue that a government option would have unintended consequences that will threaten to undermine both the quality of and access to affordable health care.