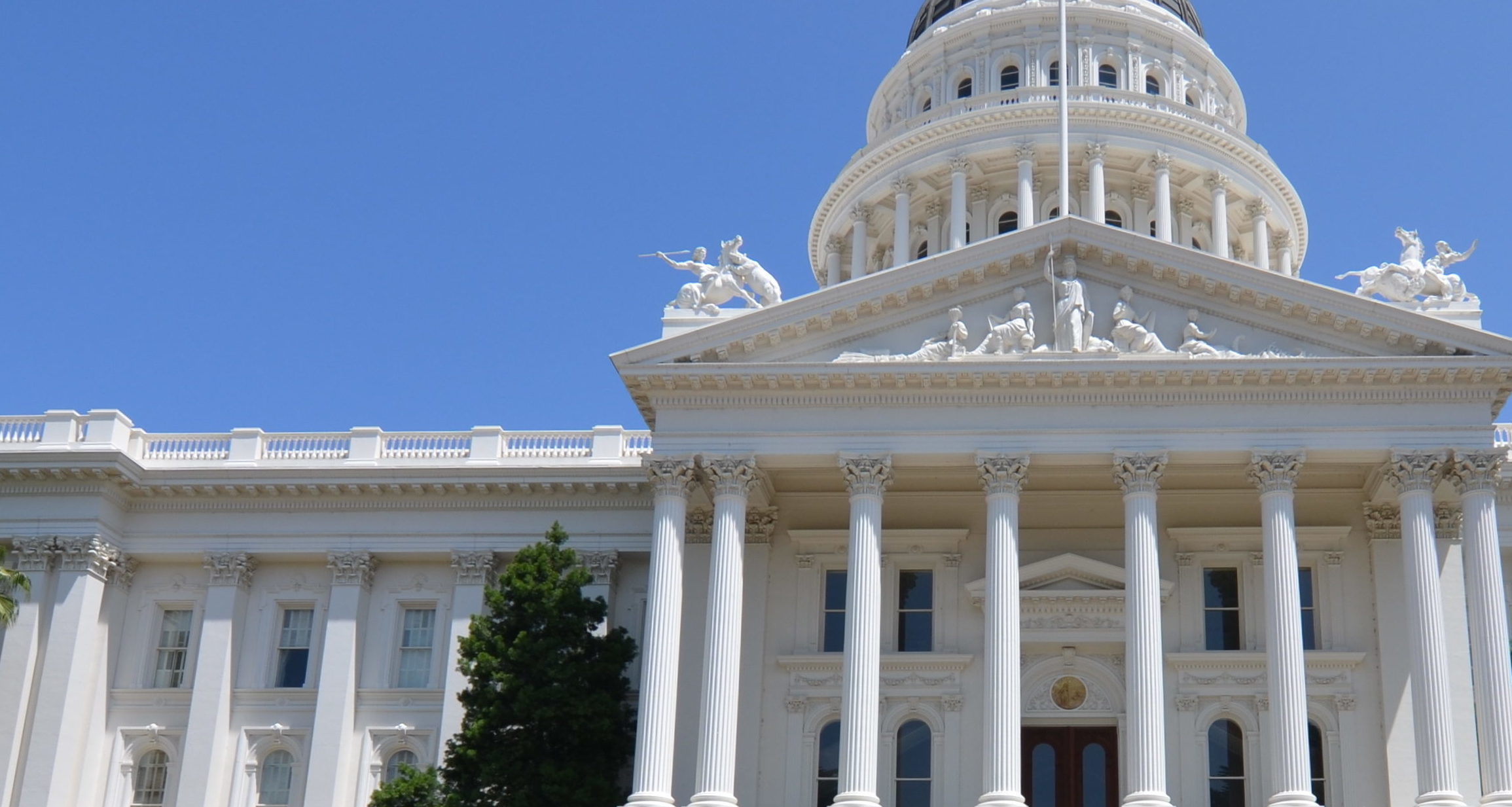 The California Legislature ended its last session in gridlock, leaving numerous bills unpassed as the clock ran out. As a result of the Legislature’s inaction, Gov. Gavin Newsom responded to the pandemic with a flurry of executive orders and actions.

It appears that legislators will continue to cede most COVID-19 health policy activities to Gov. Newsom during the 2021 legislative session. Instead, they will likely focus on pressing issues that do not directly pertain to COVID-19, such as the eviction moratorium, how to resume in-person schooling, fixing the state unemployment system, and assisting struggling businesses.

Last week, Governor Newsom released a $227 billion state budget proposal, bolstered by a surprising $15 billion budget surplus. Few see this surplus as sustainable beyond this year, so the state will likely have to prepare for budget deficits in 2022-2024.

Subject to legislative approval, the budget will address long-existing inequities, including more spending for low-wage workers. As expected, the proposed budget includes a series of healthcare-related expenditures in response to COVID-19. Emergency response and day-to-day pandemic expenses total $700 million, with an estimated $372 million allocated for the vaccine distribution and $95 million for telehealth, maintaining and expanding flexible services authorized during the pandemic.

Beyond the governor’s focus on healthcare, the budget includes sizable funding for education, including immediately spending $2 billion to reopen schools for younger students and youth disproportionately impacted by distance learning.

Millions of California residents and businesses are looking to the state government for a continuation of rental assistance. If lawmakers do not extend the moratorium on residential evictions by January 31, an untold number of California families could lose their homes.

Assemblymember David Chiu (D-San Francisco) introduced Assembly Bills 15 and 16 to extend the moratorium until December 31, 2021, for residential renters who can pay at least 25% of their rent between September 1, 2020, and December 31, 2021.

As a result, some counties have imposed widespread commercial moratoriums while others, including San Diego County, have allowed individual cities within their jurisdictions to decide this issue themselves. It is likely, but still, uncertain whether Gov. Newsom will extend the option for local governments to impose a commercial moratorium before his executive order expires on March 31.

Both residential and commercial eviction moratoriums are considered highly popular across the state.

Assembly Bill 10, introduced by Assemblymember Phil Ting (D-San Francisco), represents parents’ growing impatience with their children not seeing the inside of a school since March. If enacted, the bill would require public school students to physically return to school in stages by early spring after health officials lift local restrictions.

Ting, who serves as chair of the Assembly Budget Committee, has recently said that Gov. Newsom and state health chief Mark Ghaly are interested in working with the Legislature to pass the bill.

Consistent with how Sacramento has recently exercised its power, the bill could quickly become moot if Gov. Newsom chooses instead to enact these changes by executive decree.

Many expect a highly contentious fight over reopening schools that will involve advocates at all levels of government and teachers’ unions, parents, health officials, and a host of other special-interest groups.

The pandemic’s economic impact has stress-tested the unemployment system in every state, revealing that most, if not all, need to improve their systems. California is no exception.

California’s unemployment program has been beset by allegations and charges of massive fraud, ranging from a rapper arrested on federal charges following a music video boast of his fraud to 35,000 paid-out unemployment claims filed in the names of current prison inmates.

A number of state lawmakers have called for additional hearings on what is needed to resolve the consistent pattern of fraud originating from the department.

In early December, Gov. Newsom announced that California would provide temporary tax relief and $500 million in aid to small businesses. The governor described the measure as “the beginning of a bridge” that would include legislation in the new year.

Recently reimposed stay-at-home orders in response to the growing COVID-19 pandemic have decimated the already-flailing state economy. Eyes will be on the Legislature and governor to provide additional financial aid to the state’s struggling small and medium-sized businesses.