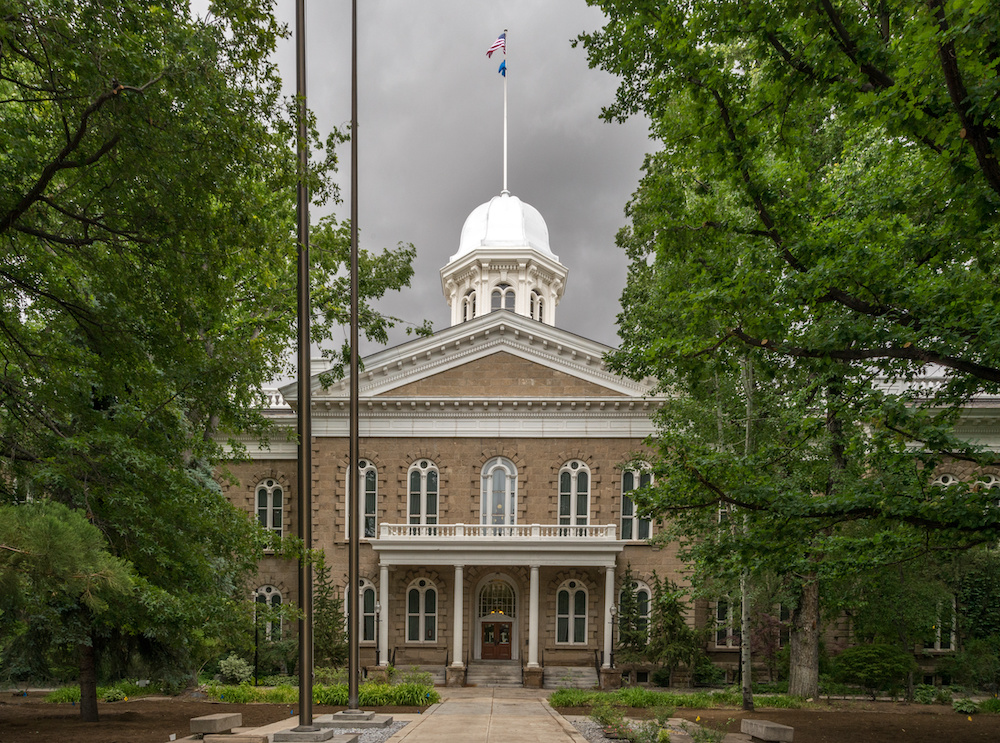 Most votes from Tuesday’s primary election have been counted across Nevada, with winners declared in several key races:

Primary Election Results in Federal Races
This November, Nevada voters will decide whether to send incumbent Sen. Catherine Cortez Masto, who overwhelmingly won the Democratic primary, back to the U.S. Senate. She will face former state Attorney General Adam Laxalt, who won the Republican primary, in what will likely be one of the nation’s most competitive U.S. Senate races.

Nevada’s contest for Secretary of State has generated national attention after some – including former state assemblymember Jim Marchant, who won the GOP primary – have questioned the validity of the 2020 presidential election results. Marchant will face Cisco Aguilar, who ran unopposed in the Democratic primary, with the victor set to run the state’s future elections.

Other statewide races on the ballot included attorney general, treasurer, controller, and five seats on the state Board of Regents.

The Las Vegas City Council has three seats open in 2022:

Councilwoman Michelle Romero will succeed Debra March as mayor of Henderson. March opted to run for lieutenant governor but lost in the Democratic primary.

Trish Nash leads a six-candidate race to replace incumbent John Marz on the Henderson City Council (Ward 3). She will face Carrie Cox, who received the second-most primary votes, in the general election.