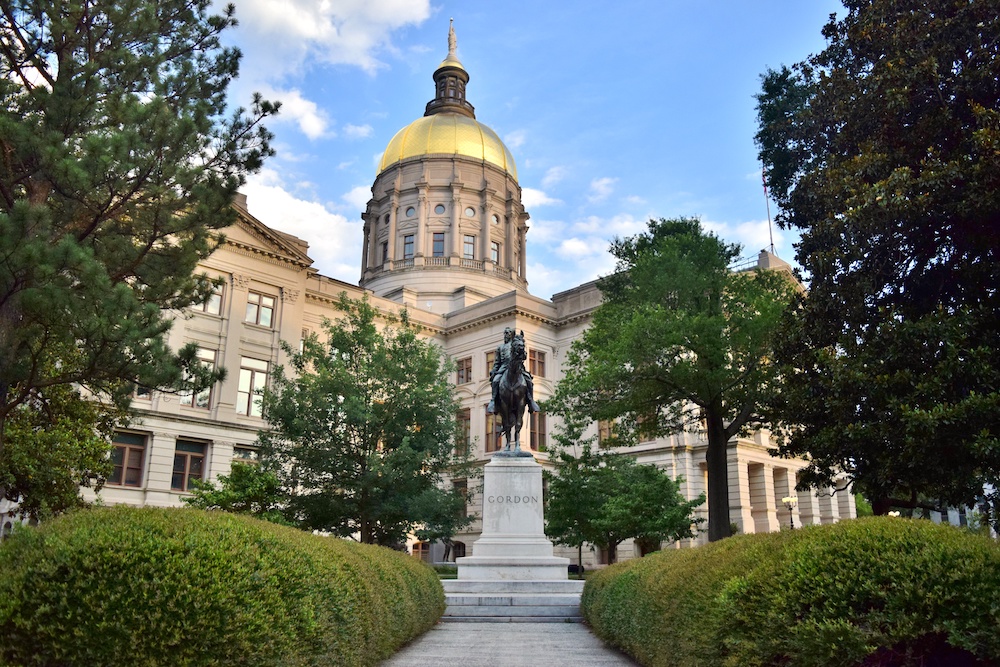 Most of the votes from Tuesday’s runoff primary elections have been counted across Georgia, and the general election matchups are taking shape:

Runoff Results in Federal Races
Following these runoff primaries, we now know who will vie this November to represent Georgia in the U.S. House of Representatives:

Runoff Results in State Races
Democrats held several runoffs to select their nominees for statewide races. They will challenge GOP candidates who won their primary elections in May without the need for runoffs.

In one of the most closely watched runoffs, State Rep. Bee Nguyen won the Democrat nomination for Secretary of State. Nguyen will face Republican incumbent Brad Raffensperger, who has attained national prominence for his role in Georgia’s 2020 presidential election.

Attorney Charlie Bailey won the Democrat runoff election for lieutenant governor, pulling an upset defeat of former U.S. Rep. Kwanza Hall, the top vote-getter in the nine-way May primary. Bailey will face state Sen. Burt Jones in November’s general election to replace Geoff Duncan, who is not running for reelection.