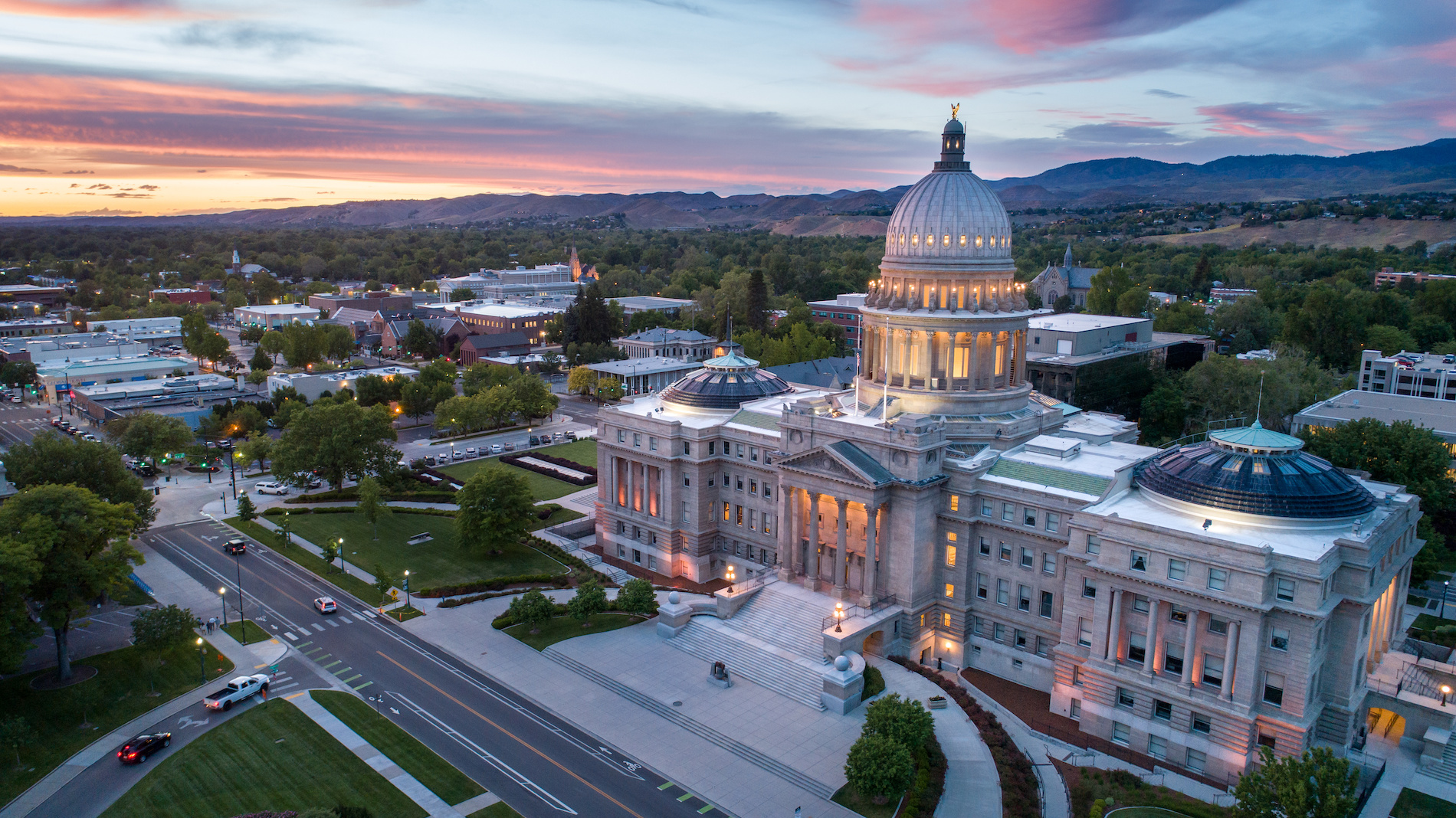 Driven by concerns over historic inflation rates, Governor Brad Little is calling on the Idaho Legislature to convene for a special session. Starting September 1, state lawmakers will consider using the state’s projected record-high $2 billion budget surplus to provide tax relief for Idaho families and to make significant investments in the state’s education system.

During the special session, lawmakers will consider proposed legislation by Governor Little to provide both the largest tax cut and the largest investment in education funding in state history. The legislative package would:

If lawmakers approve Gov. Little’s proposal, they would effectively override the Quality Education Act ballot initiative that is supposed to appear on the general election ballot in November – and, if approved, would take effect January 1. The Governor’s proposal would take effect two days after the ballot initiative, replacing those provisions with the special session language.

The Governor’s proposed special session bill already has strong bipartisan support, with most of the Idaho House and Senate joining as co-sponsors. Over the past two weeks, the Governor has worked with legislators and education groups to build support for the bill.

Governor Little’s proposal will be the only item the Legislature is authorized to act on during the upcoming extraordinary session. All other measures will wait until the 2023 legislative session, scheduled to begin on January 9.