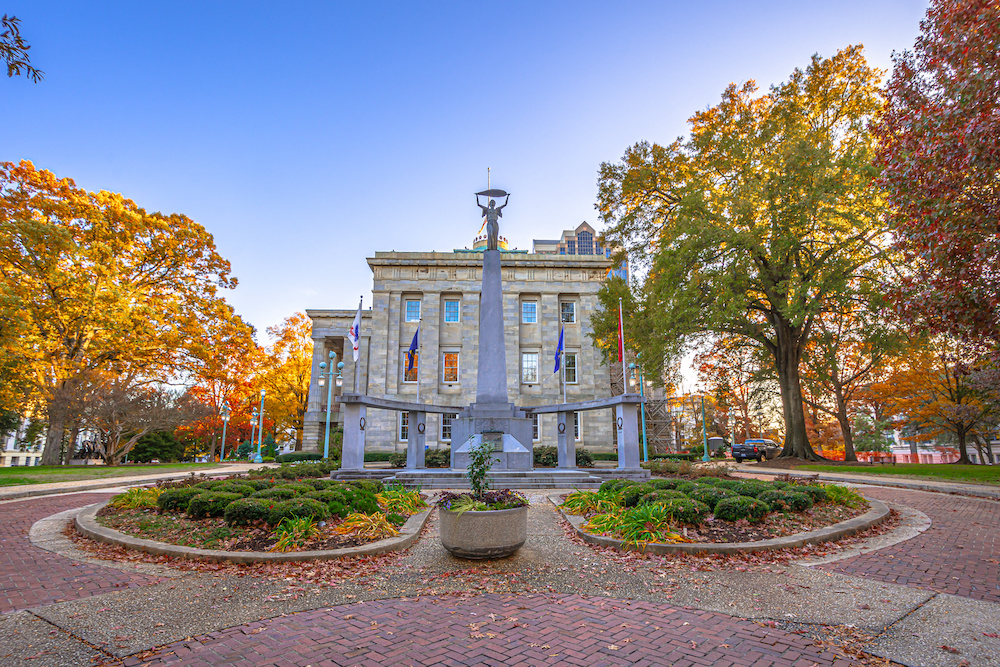 Among other things, voters will decide their party’s nominees for the U.S. Senate and House of Representatives, North Carolina General Assembly, and North Carolina Supreme Court and Court of Appeals.

Voters in many municipalities and counties will also elect mayors, city/town council members, county commissioners, and school officials. These local elections coincide with and are on the same ballot as the primary contests for statewide office. Find out if your local community is conducting an election on May 17 by visiting the North Carolina State Board of Elections’ Local Voter Tool.

North Carolina uses a semi-closed primary, which means that voters registered with a political party may vote only on their party’s ballot. They may not vote in another party’s primary, but previously unaffiliated voters can participate in the primary of their choice. A candidate must receive at least 30% of the vote plus one to win their primary. If no candidate reaches that threshold, then a runoff election is held later.

While the voter registration deadline has already passed for the May 17 primary election (April 22), those who missed that deadline can register and vote at the same time during the in-person early voting period. Visit the North Carolina State Board of Elections’ Registration Portal for more information. Registered voters may not change their party affiliation after the voter registration deadline, and they may not change their party affiliation at an early voting site.

The in-person early voting period for the 2022 primary began on Thursday, April 28, and ends at 3 p.m. on Saturday, May 14. Voters may cast a ballot at any early voting site in their county of residence. Early voting sites and schedules are available at the One-Stop Early Voting Site Search (see all sites/schedules).

Eligible voters for the 2022 statewide primary and local elections can download their sample ballots through the North Carolina State Board of Elections’ Voter Search tool. Voters also may check their registration status, Election Day polling place, and additional information about their voting record.