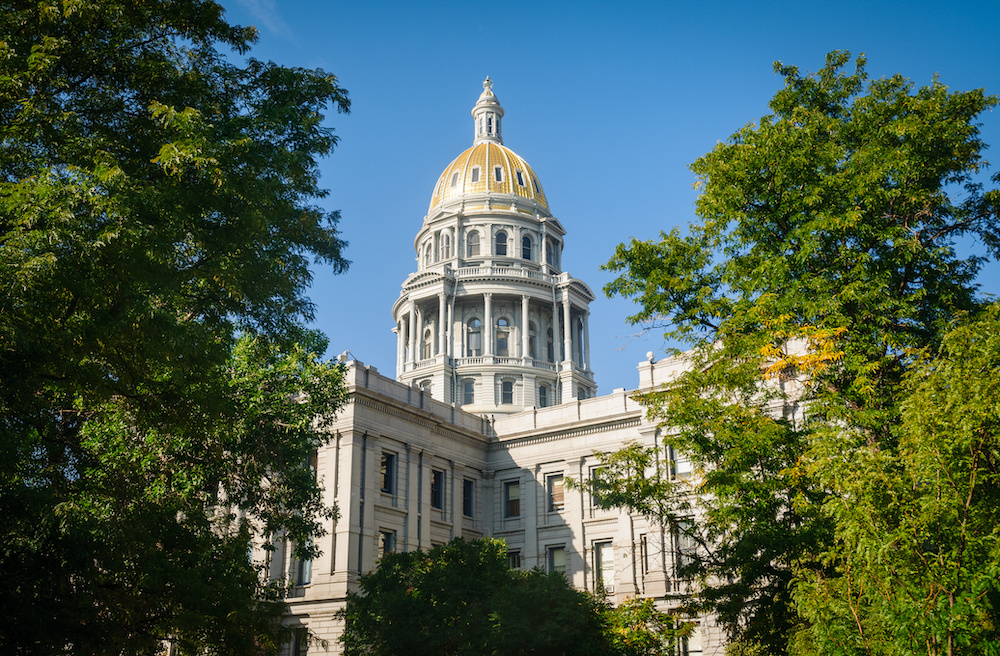 Most votes from Tuesday’s primary election have been counted across Colorado, with winners declared in several key races:

Voter Registration and Locations
You can register to vote for the general election and find your polling location at Go Vote Colorado. Colorado residents must be at least 18 years old on Election Day, November 8. You can also register at polling locations through Election Day.