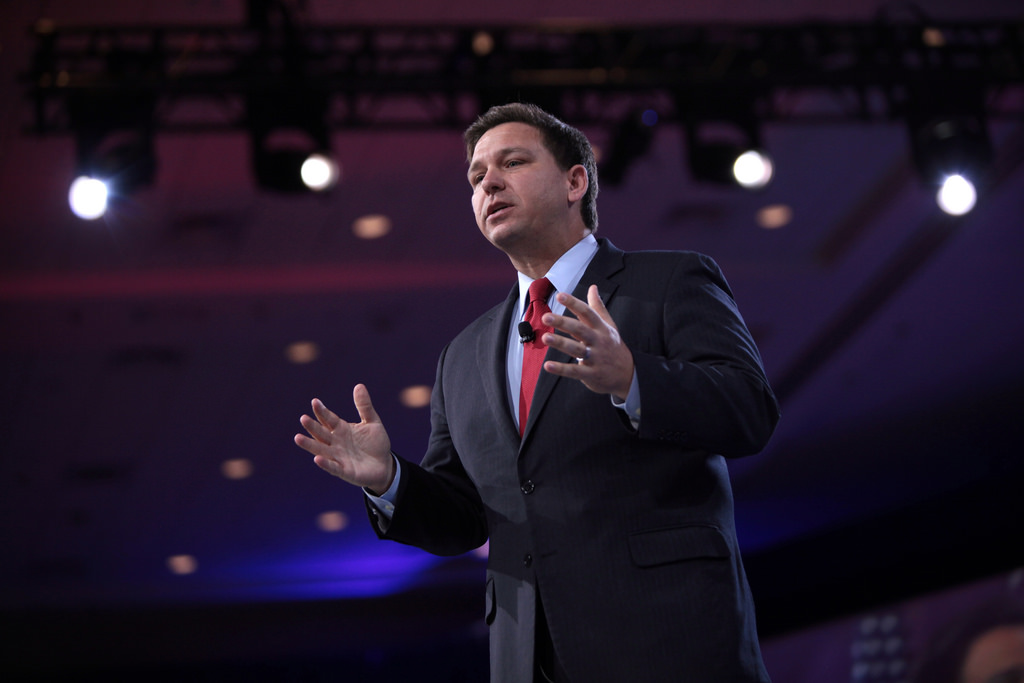 Florida is known for its close elections, and the 2018 General Election was no exception. A single percentage point or less decided many of the most high-profile political races.While some races are still within the margin for a mandatory recount, it looks like Republican candidates fared the best in Florida and were victorious in the races for U.S. Senate, Governor, each of the three Cabinet positions, and many state legislative races.For the U.S. Senate, Republican Gov. Rick Scott narrowly defeated incumbent Democratic Sen. Bill Nelson in one of the most closely watched U.S. Senate races in the nation. The margin of victory was so razor thin that it’s likely this race will be the subject of a mandatory recount. Gov. Rick Scott’s election into the U.S. Senate will also allow Republicans to maintain a majority through the next election.

There were also nearly 140 state legislative races in play on Election Day – all 120 seats in the Florida House of Representatives and 19 seats in the Florida Senate. For the Florida House, it appears Democrats will pick up approximately eight seats, putting the partisan makeup at 71 Republican members and 49 Democratic members. The Florida Senate is also widely expected to maintain a Republican majority, but some of those seats are still too close to call without a recount.Finally, after all the federal, state, and local candidates on the ballot, Florida voters were asked to consider 12 constitutional amendments. These amendments ranged from tax breaks to prohibiting the expansion of casino gaming and restoring felon voting rights to banning offshore oil drilling. Ultimately, each of the 12 constitutional amendments surpassed the 60-percent threshold required for inclusion into the state constitution – except one.Coincidentally, the first amendment on the ballot, which would have increased the homestead property tax exemption for certain properties – fell just short of the required 60 percent of votes.Overall, this election offered many tight races and fresh faces, and we will have to wait and see what’s in store for the future of Florida.