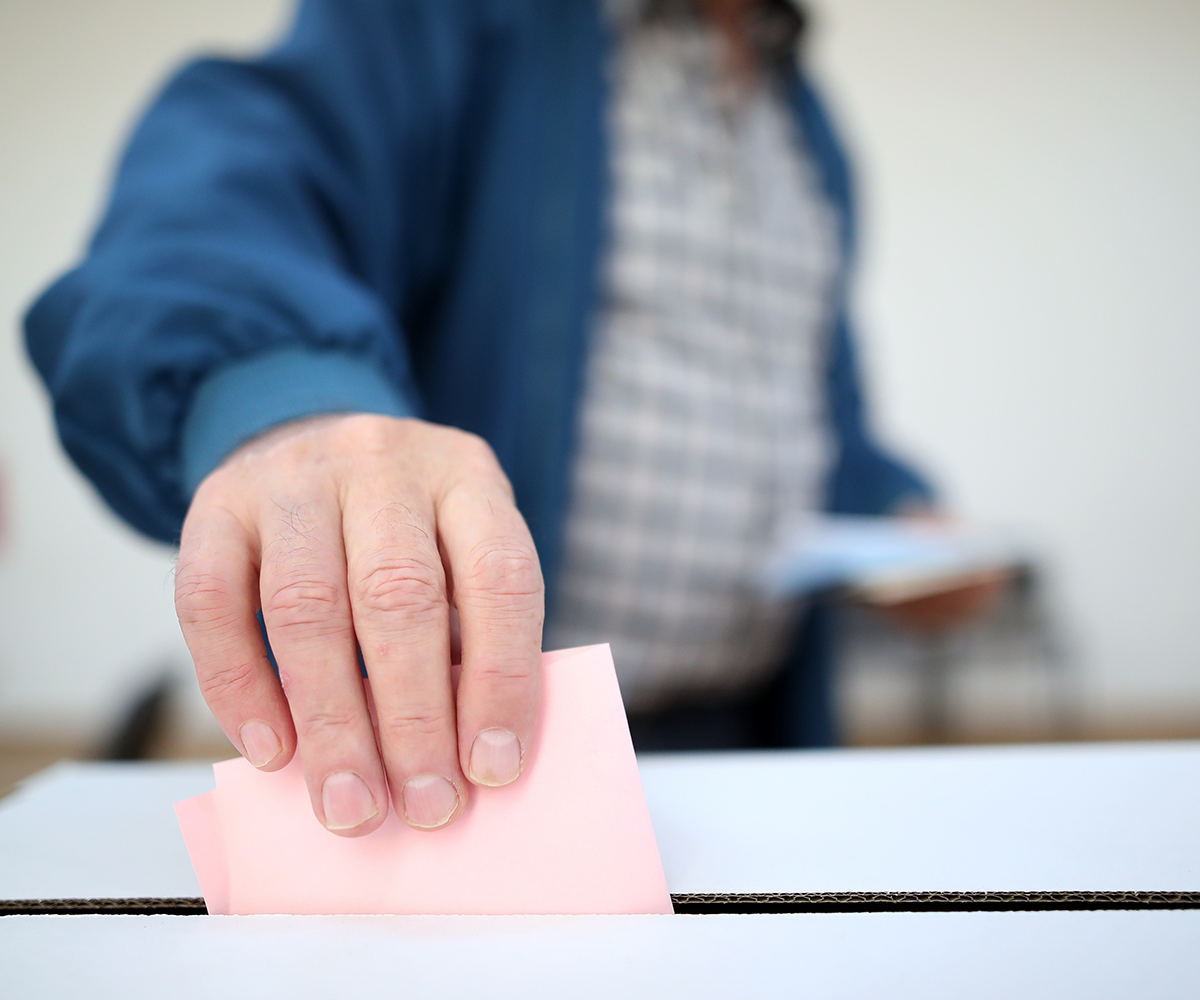 South Carolina’s 2018 General Election concluded last night with over 1.7 million votes cast and a few surprises along the way.

Republican Governor Henry McMaster was elected to his first full term in office, defeating his opponent Democrat James Smith, 54% to 46%. This year marks the first time in modern history that the state elected its Governor and Lieutenant Governor on the same ticket. Businesswoman Pamela Evette will work alongside McMaster as South Carolina’s Lieutenant Governor.

Superintendent of Education Molly Spearman cruised to victory after her opponent, Democrat Israel Romero, dropped out of the race three weeks before Election Day amid reports of a prior felony conviction.

With the Democrats picking up a previously held Republican seat, the Senate’s party makeup is now 27 Republicans and 19 Democrats.

Senator William Timmons will resign his Senate District 6 seat this week to accept his new position in the U.S. Congress. Timmons’ move will set the stage for a special election early next year to fill his state senate seat.

There will be 16 new members in the South Carolina House of Representatives next year after three incumbents lost their reelection bids yesterday:

Crosby and Rivers, the only two Republicans to lose their seats this year, were both members of the Berkeley delegation.

Republicans picked up a seat formerly held by Democrat Mike Anthony. As a result, the South Carolina House will remain 80 Republicans and 44 Democrats.