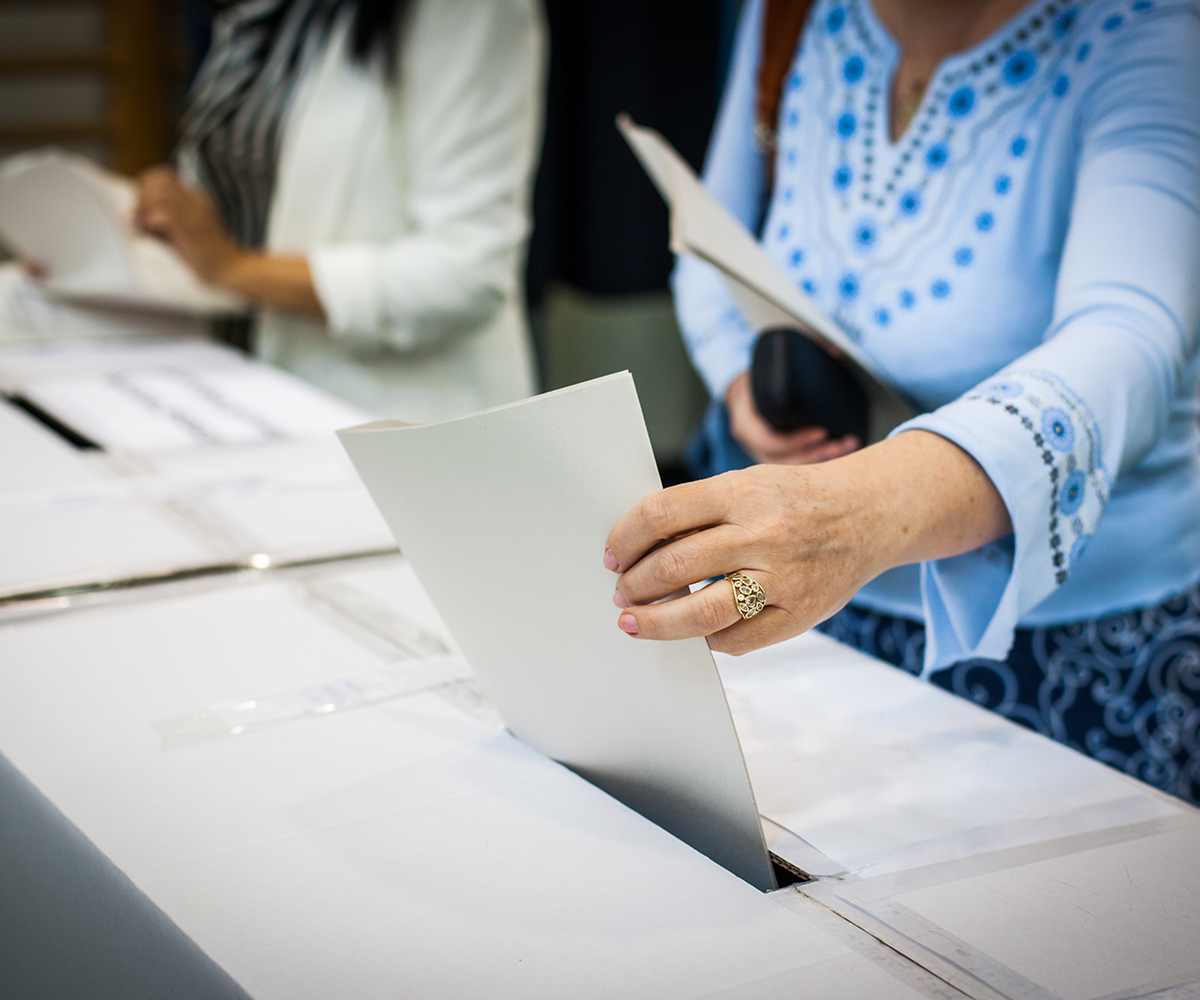 Over 3.9 million votes were cast in Georgia’s 2018 general election. Republican Secretary of State Brian Kemp currently leads Democrat Stacey Abrams by 54,000 votes, but Abrams is seeking a recount and the vote count may change. While it is unlikely she will overtake Kemp, it is possible he slips below the 50% mark and triggers a runoff in early December.