Ahead of Florida’s Redistricting Special Session 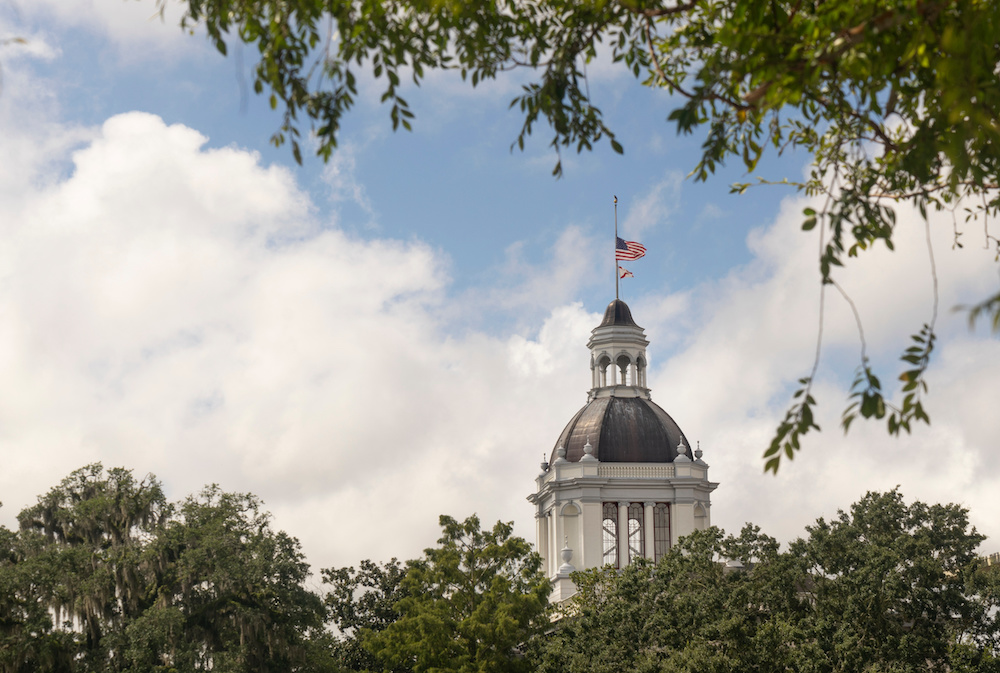 While the Florida Legislature’s 2022 general session adjourned on March 14, it looks like their work is not done yet.

Citing his belief that it violates the U.S. Constitution, Governor Ron DeSantis vetoed a bill establishing new Congressional districts as part of the once-a-decade reapportionment process. The governor then called a Special Session to develop a new map of Congressional voting districts for the State of Florida.

Florida gained one Congressional seat in 2022 because of its population growth over the past decade, for a total of 28 seats in the U.S. House. Republicans currently hold a 16-11 edge, and the governor’s proposal would give Republicans an even bigger advantage.

The Special Session will convene at noon on Tuesday, April 19, at the Florida Capitol, and adjourn no later than 11:59 p.m., Friday, April 22. It will address any legal challenges, including the appropriation of additional funding for prospective redistricting litigation. It has been speculated that additional priority issues such as property insurance rates and data security may be added to the session’s agenda or in an additional special session.