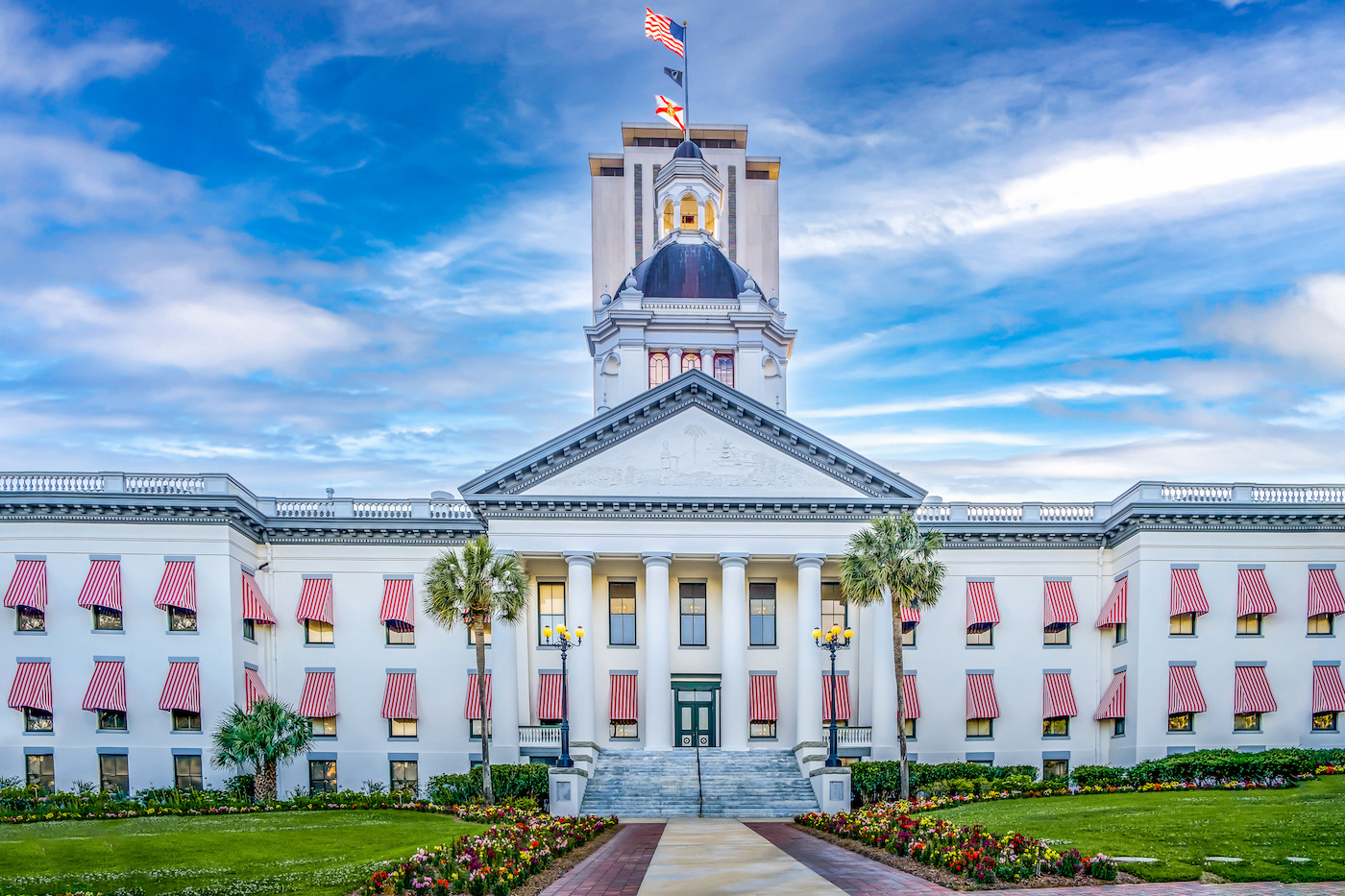 The Florida Legislature has passed the midpoint of its 60-day session, heading toward scheduled adjournment on March 11. On Friday, the House unveiled its proposed $105.3 billion spending plan for the coming fiscal year, about $4 billion more than the current budget. While the number is slightly below the $108.6 billion proposed by the Senate, each is above Governor Ron DeSantis’ $99.7 billion proposal.

Federal stimulus dollars, intended to help states navigate the COVID-19 pandemic, have been the largest contributor to the one-year increase in the state’s budget. The federal stimulus has partly prompted the inflation that state officials warned also could drive up the cost of standard services. The House is taking additional measures to protect against inflation.

The House and Senate budget committees have approved differing proposed spending plans for next year, including Medicaid funding changes.

The House budget plan includes $47.1 billion for healthcare spending, of which $13.65 billion is from recurring funds and $134.7 million is from non-recurring general revenue. The House proposal would cut hospital rates by nearly $252 million and redirect $100 million to help train future nurses in a move to lessen the state’s nursing shortage. It also directs $163 million to Medicaid providers to raise pay to $13 an hour.

The Senate plan has $47.8 billion for healthcare, with $13.75 billion from recurring funds and $207.3 million from non-recurring general revenue. Its proposal includes $685.5 million to ensure a pay rate of at least $15 an hour for nursing home staff and direct-care providers who care for individuals with intellectual and developmental disabilities.

Healthcare is again a significant subject this year. In just the second week of the session, the Senate passed an extension of last year’s law that limits the potential for lawsuits targeting healthcare facilities for COVID-19 care. On February 10, the House voted 87-31 to pass the measure (SB 7014). It is now ready to go to Gov. Ron DeSantis. Florida is one of many states across the country that have enacted or tried to enact laws to shield medical professionals from liability related to COVID-19. Last year’s law gave healthcare providers protections until March 29, and lawmakers are looking to extend it through June 1, 2023.

Legislation to strengthen patient visitation rights in hospitals, nursing homes, and other healthcare facilities across Florida is just one committee stop from the Senate floor. SB 988, dubbed the “No Patient Left Alone Act,” cleared the Senate Appropriations Committee on Health and Human Services last week. Lawmakers are working to combine elements of SB 988 and HB 987 and both bills have bi-partisan support as they pass through the respective chambers.

This week the House will begin debating HB 5, which would effectively ban abortions at 15 weeks. Efforts by Minority Leader Sen. Lauren Book to amend it to allow exceptions for rape, incest, and human trafficking cases failed. Both Senate and House versions currently provide exceptions only for fatal fetal abnormalities.

Lawmakers are considering changes to Florida’s Medicaid managed care structure after the program surpassed 5 million enrollees in October 2021. Proposed changes could potentially save the state money but would likely impact contracting with Medicaid care entities. The House Health Care Appropriations Subcommittee has approved a Medicaid managed care bill, HB 7047, that would automatically divert new enrollees away from MMC providers that already have at least 45% market share in a particular region. Dental Carve-Out: The delivery of dental care is one of the most divisive subjects of the bill. The Senate’s version of the Medicaid-managed care bill keeps dental care unchanged, while the House approach rolls the dental program back into the statewide Medicaid-managed medical assistance plan.

Gov. DeSantis supports legislation to prohibit state regulators from sanctioning or penalizing doctors and healthcare practitioners for any comments they make on social media. The Federation of State Medical Boards reported a rise in complaints against licensed medical professionals for disseminating false or misleading information, finding that 67% of state medical boards reported an increase in complaints and 21% had taken some sort of disciplinary action.

Regarded as the “Free Speech of Health Care Practitioners” bill, SB 1184 would shield doctors accused of spreading misinformation about COVID-19. A staff analysis notes that the $1.5 million liability established in the bill may deter the Department of Health and regulatory boards from taking action against healthcare practitioners in their efforts to preserve the health, safety, and welfare of the public. A similar House bill has been filed and referred to four committees.

Lawmakers are considering HB 1239 and SB 804, that would alter the number of hours of direct care that nursing home residents must receive from registered nurses and certified nursing assistants. The bill would expand definitions so services provided by non-nursing “direct care staff” – such as respiratory therapists, mental health providers, and others – could be counted toward staffing requirements. Supporters of the legislation point out that current staffing requirements were established more than 20 years ago and need to be modernized to accommodate the individualized needs of aging residents. Opponents are concerned this would mean less care and a lower quality of care, ultimately affecting the mental and physical health of patients. The house bill advanced to its next committee on Monday. The Senate bill is expected to be heard on its last committee this week.

Lawmakers passed legislation earlier this month to reconfigure 40 Senate and 120 House districts. Every 10 years, the population is tallied during the U.S. Census, so each state redraws the lines for its legislative and congressional districts. This is done to ensure each person’s vote is equal to that of any other voter.

The legislative maps – unlike congressional maps still in the works – were adopted as a joint resolution and became law without the involvement of the Governor’s Office. The maps will be reviewed by the Florida Supreme Court to ensure fairness.

As the legislative session winds down, lawmakers are expected to agree on a tax cut package of some sort, though it remains unclear whether they will approve Governor DeSantis’ proposal to suspend gasoline taxes for five months starting July 1. An increase in the homestead property tax exemption for teachers, military members, and first responders is among the ideas being considered.

Some lawmakers are pursuing bills that seek to boost immigration enforcement and penalize companies that transport undocumented immigrants into the state. Opponents contend, in part, that the bills could prevent unaccompanied immigrant children from being brought into Florida for care and shelter. SB 1808 is scheduled to appear before the Appropriations Committee, and HB 1355 was passed last week by the House Criminal Justice & Public Safety Committee.

Republican lawmakers are pushing legislation that would establish a police unit to fight voter fraud. The bill adds new rules on mail voting that proponents say will safeguard future elections by creating an Office of Election Crimes and Security under the Department of State to investigate election fraud. The proposal would also require every vote-by-mail voter to write identification numbers on mail ballots and create a new envelope for mail ballots. The Senate version, SB 524, was recently approved in the Senate Committee on Ethics and Elections Committee, while the House counterpart, HB 7061, is now in the Appropriations Committee.