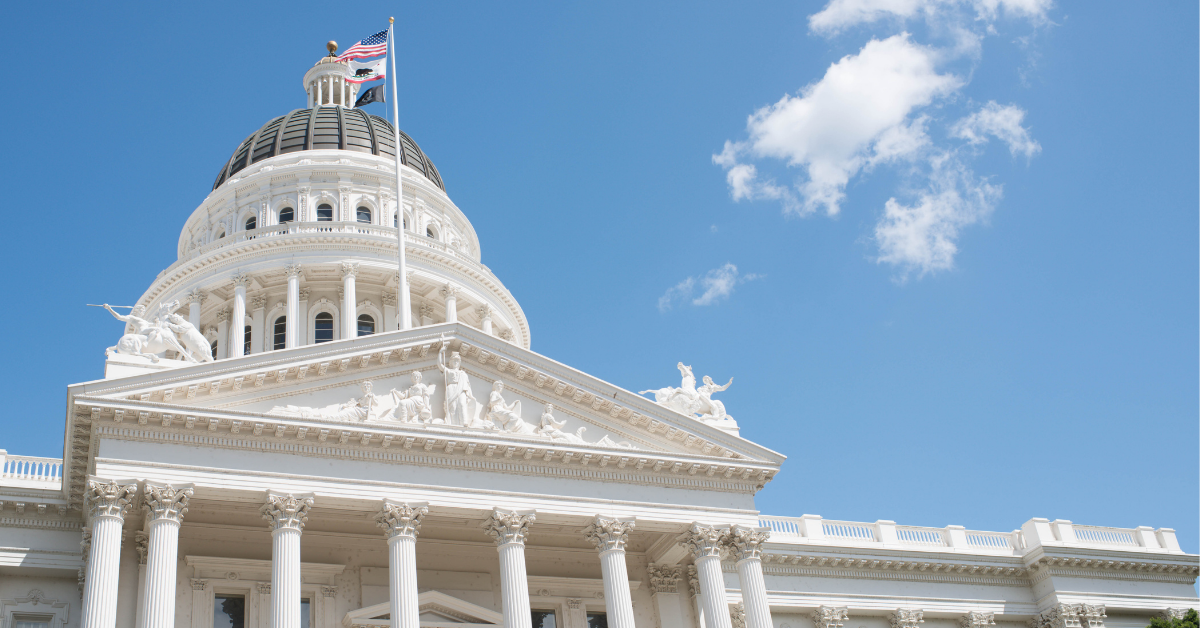 Not only will COVID-19 be a topic of debate, it will also affect how the session is conducted. With the ongoing surge of the omicron variant, seating for the press and public will be limited and masks and social distancing will be required. Meetings will be livestreamed and legislative staffers will have greater flexibility to work from home until at least mid-February.

Lawmakers will explore a full-scale restructuring of the state’s healthcare system, creating a single-payer system known as CalCare in order to guarantee medical coverage to every resident. However, to accomplish this, they will have to generate billions through new taxes.

Assembly bill 1400 passed its first hurdle during a contentious health committee hearing on Jan. 11, but did not include details about a funding source. Exactly how much the proposal would cost is still unknown. A legislative bill analysis found that $163 billion in proposed new taxes would not cover the total program cost, which is estimated to be closer to $222 billion per year, not including potential cost savings from streamlined services.

Opponents question how CalCare would work and believe it could be detrimental to the state’s employment, economy, and quality of healthcare delivery. Supporters argue it represents a catalyst for change and that the proposed new taxes will total less than what employers and Californians currently pay for private insurance.

Legislators are expected to revisit the proposed Office of Health Care Affordability. Last year, California lawmakers passed AB 1130 to establish the office through a one-time spending plan of $30 million.

The office is intended to increase healthcare price and quality transparency, develop specific strategies and cost targets for different healthcare sectors, and impose financial consequences on healthcare entities that fail to meet these targets.

Governor Newsom originally proposed establishment of an Office of Health Care Affordability in his January 2020 budget, but the plan was subsequently withdrawn after the onset of the COVID-19 pandemic. Newsom’s 2022-2023 budget includes a reappropriation of $30 million for this plan.

Months after Governor Newsom survived a recall election, State Senator Josh Newman (D-Fullerton) introduced a proposal to change California’s recall process. Sen. Newman’s proposed constitutional amendment, SCA 6, would automatically replace a recalled governor with the person serving as lieutenant governor, and would empower the governor to appoint individuals to replace other recalled constitutional officers, with legislative confirmation. A recalled state legislator would be replaced through a special election. California is one of 19 states with a recall process, but is only one of just two states that asks voters who should replace the recalled official on the same ballot as the recall question itself.

Changing the state Constitution would require a two-thirds vote in both houses of the Legislature and, if passed there, approval by California voters.

Governor Newsom and his staff are working with the state’s attorney general and legislative leadership to pass legislation allowing private citizens to enforce California’s ban on assault weapons. At the end of the 2021 legislative session, gun control became a hot item for the governor after a federal judge ruled the state’s ban on assault weapons unconstitutional. The ban remained in place as the state appealed.

In pushing for the legislation, the governor is looking to the approach used by Texas lawmakers to block most abortions, seeking to add the threat of private lawsuits to keep weapons off streets. The governor designated Attorney General Rob Bonta to draft a bill modeled after the Texas abortion law, crafting legislation that would allow private citizens to sue anyone who manufactures, distributes, or sells illegal assault weapons or “ghost guns.”

The Legislature would have to approve the gun proposal during the upcoming session in order for it to become law.