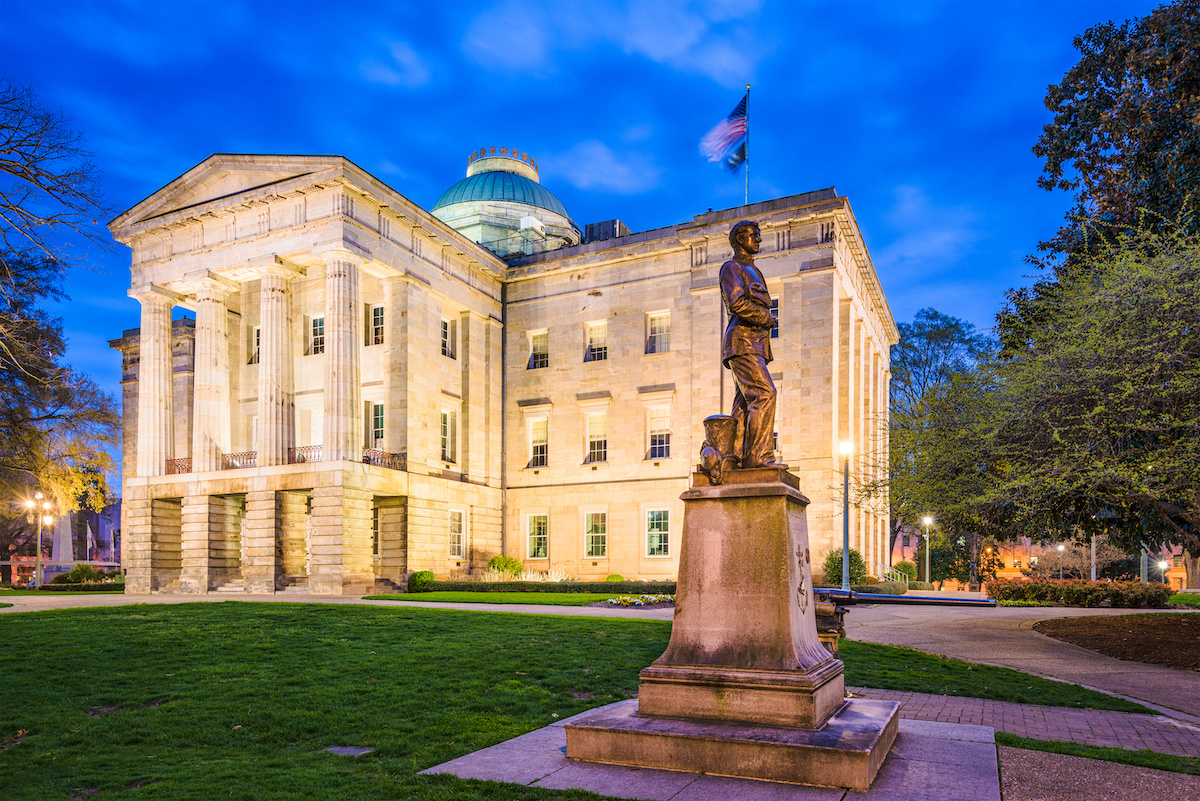 The South Carolina General Assembly convened Tuesday, January 11, with 170 legislators returning to Columbia ready to debate issues left over from the 2021 session, along with new bills introduced for 2022.  They will meet for 18 weeks through mid-May for the second year of the state’s two-year session.

Along with policy proposals, state lawmakers will craft a state budget using about $11 billion in revenues, roughly $2 billion more than typical due to growth, surpluses, and contingency reserve funds.

After the session ends, lawmakers and statewide constitutional officers – including the governor, attorney general, and secretary of state – will turn their attention to campaigning. March 31 is the filing deadline to run for office or reelection, with partisan primary elections in June followed by general elections in November.

Voters in state Senate District 31 will participate in a special election on March 29, picking a replacement for the late Sen. Hugh Leatherman, who passed away in November.

Governor McMaster’s proposed budget would use $20 million in one-time lottery revenues to address the state’s nursing shortage. Those funds would be used at public colleges and universities, including technical colleges, to supplement faculty salaries and provide tuition reimbursement or scholarships for students enrolled in graduate-level nurse educator programs, Doctor of Nursing Practice programs, and Ph.D. programs. After graduation, scholarship recipients would have to agree to assume a faculty role in a state nursing program.

Senate bills up for consideration include changing requirements for physicians and hospitals:

Proposed legislation would require doctors to meet with patients in person before prescribing marijuana, checking for any history of substance abuse. Doctors would also have to draft a treatment plan for each patient. The proposal specifies which illnesses could be treated with medical marijuana, a list that includes cancer, multiple sclerosis, glaucoma, sickle cell anemia, and autism.

Last year the General Assembly passed a law outlawing most abortions, but opponents filed lawsuits to challenge its legality. As a result, state courts have temporarily suspended the law from taking effect until they rule on those lawsuits. Regardless, lawmakers may attempt to address abortion again during this legislative session, even as the pending litigation – and upcoming U.S. Supreme Court rulings – make it hard to predict the viability of new legislation.

The governor’s recommended budget proposes allocating more than $200 million to improve K-12 and higher education, including raising minimum teacher salaries by $2,000 to $38,000.

South Carolina legislators adopted new state legislative district maps last month.  The Senate approved House and Senate map proposals in a 43-1 vote on December 7, and the House approved the new districts in a 75-27 vote on December 9.