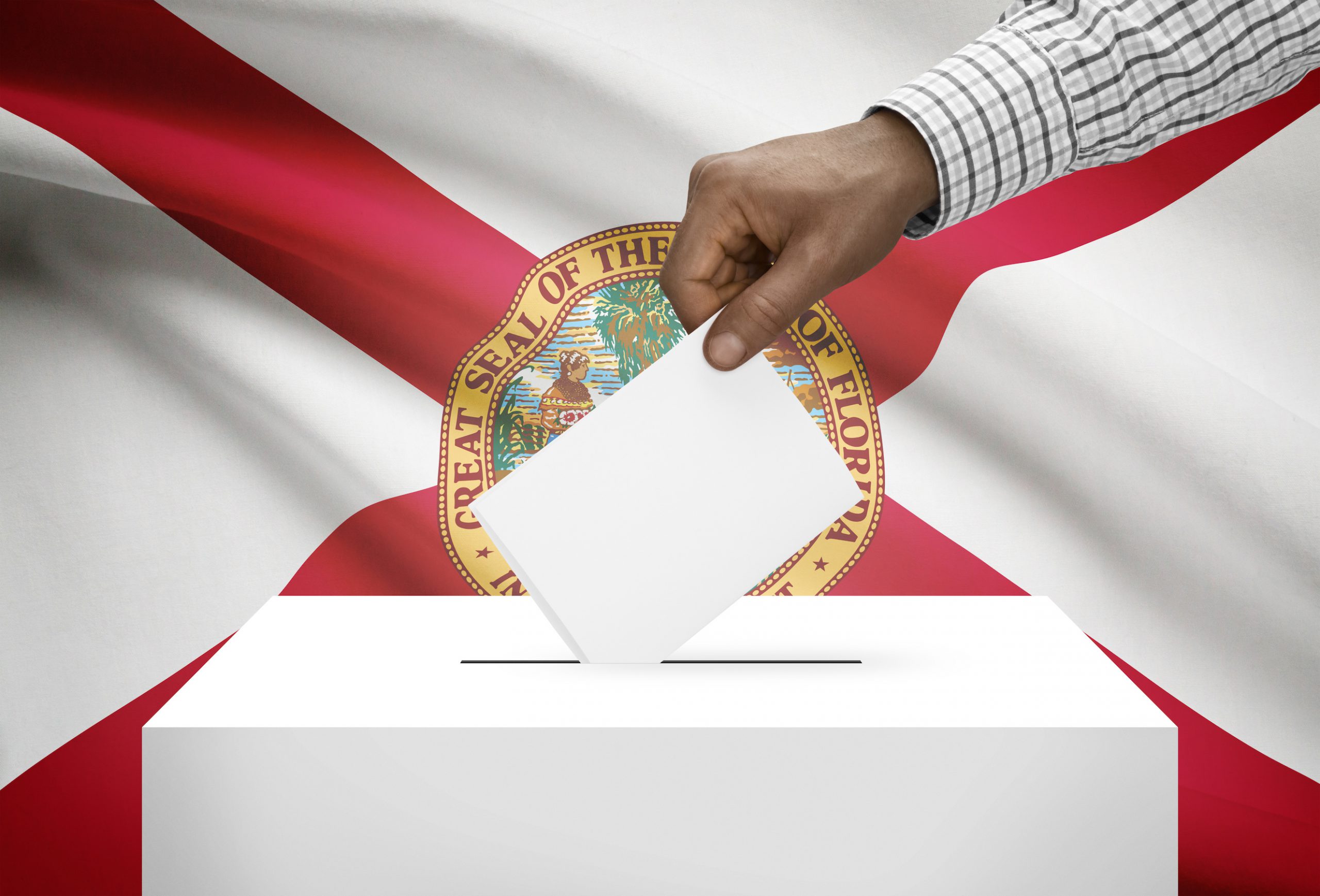 A dozen amendments to Florida’s state Constitution will appear on this year’s general election ballot. For your convenience, we have compiled the following brief summaries of each amendment so you can review them before casting your vote in the month ahead.As a reminder, Election Day is November 6 and early voting will take place from October 27 to November 3 (although some counties will offer extra days starting October 22). If you plan to vote by absentee ballot, those began arriving in the mail last week. If you’re not registered to vote in Florida, tomorrow (October 9) is the final deadline to do so.Amendment 1: Homestead Property Tax Exemption