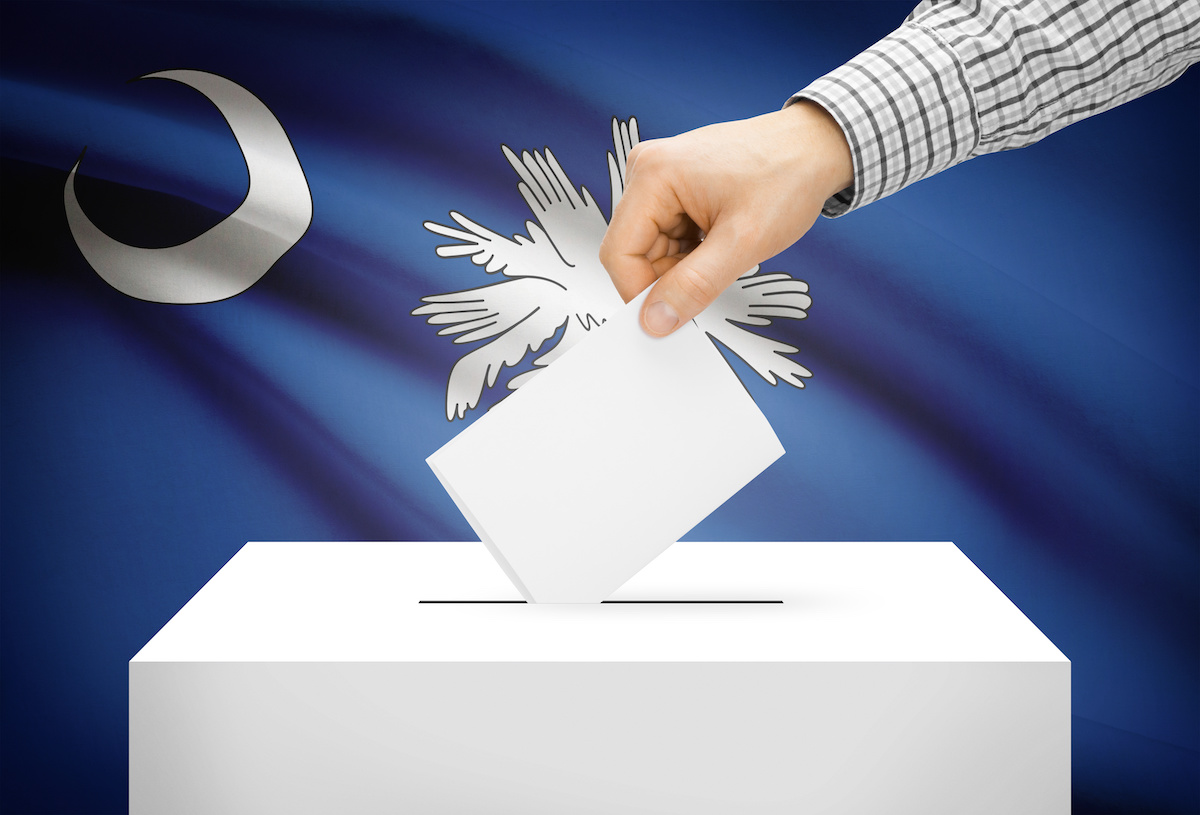 The makeup of South Carolina’s Congressional delegation stays the same – six Republicans and one Democrat – for the next two years. All four incumbents who faced challengers in the general election retained their seats, each victorious by at least 14 points. They included Republican Rep. Nancy Mace in CD-1, Republican Rep. Joe Wilson in CD-2, Republican Rep. Ralph Norman in CD-5, and Democrat Rep. James Clyburn in CD-6.

Republican Governor Henry McMaster was reelected after defeating Democrat Joe Cunningham, a former Congressman, by 17 points. If Gov. McMaster completes his second term, he will serve as governor for ten years, longer than any other executive in the state’s history. By reelecting McMaster, voters also reelected Lt. Gov. Pamela Evette – which has been the case since governors and lieutenant governors started running as a joint ticket in 2018.

General Reserve Fund – With nearly 62% approval, voters agreed to gradually increase the state’s general reserve fund from 5% to 7% of the prior fiscal year’s general fund.

Capital Reserve Fund – With 63% approval, voters supported increasing the amount set aside in the state’s capital reserve fund from 2% to 3% of the prior fiscal year’s general fund.

Voters chose 27 new South Carolina legislators, and the Republican majority grew by eight seats. After newly elected officials get sworn in, the House will have 88 Republicans and 36 Democrats.

There were several notable upsets and a handful of highly contested races in this year’s House legislative elections, including: