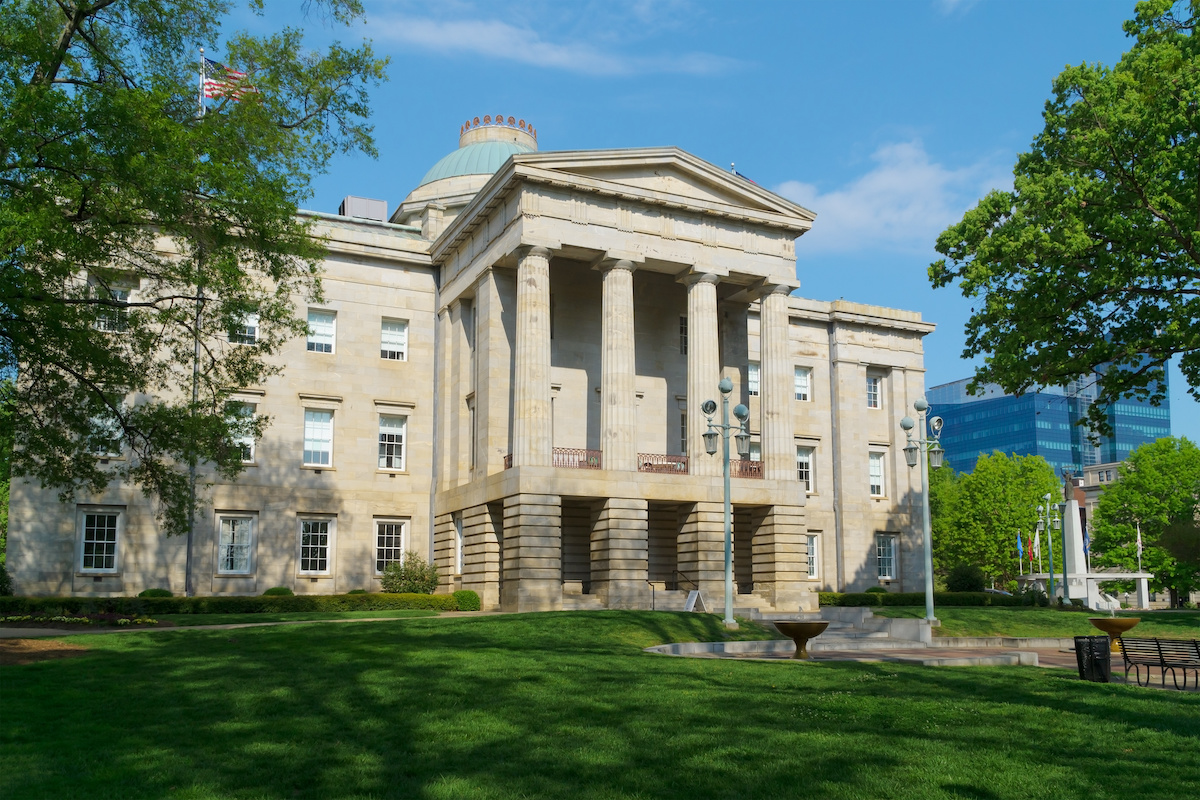 Most votes from the midterm election have been counted across North Carolina, with preliminary counts showing Republicans gaining seats in both the NC Senate and House while also claiming victories in judicial races. Democrats won a handful of key Congressional races.

While not yet final, it appears that the US Senate will remain evenly split 49 Republicans and 49 Democrats with Democrat VP Harris serving as the tie breaking vote. In one of the nation’s most high-profile races, Republican Ted Budd defeated Democrat Cheri Beasley for North Carolina’s open seat to replace Sen Burr in the U.S. Senate, winning by a 3.5-point margin.

Also not yet final are the results for the US House, but it appears that Republicans may have control going into 2023. North Carolina held contested races in all of its 14 Congressional Districts, with Democrats doing better than expected resulting in Republicans and Democrats evenly splitting the state’s delegation in Washington, 7-7. In WNC, State Senator Chuck Edwards beat Jasmine Beach-Ferrara to fill the seat being vacated by Madison Cawthorn.

North Carolina Governor Roy Cooper (D) will have to continue to contend with a Republican led legislature until his term ends in 2024. The Republicans gained two seats in the Senate giving them a veto-proof “super majority” and gained one additional seat in the House, falling one vote shy of a super-majority.

Note that with only a few hundred votes separating them, House races in districts 9 (Pitt County) and 73 (near Charlotte) are still too close to call. All provisional and mail in ballots are due by 18 November and then a final count will be taken. Regardless of the outcome of these races, Republicans will maintain a majority in the House.

Rumors swirl that three House Democrats are considering switching parties (none from WNC), which would then give the House Republicans a veto-proof majority. House Speaker Tim Moore has wasted no time in reaching out to these Democrats to invite them into his caucus.

The North Carolina State Board of Elections provides more information about legislative races across all districts.

All four contested seats on the Court of Appeals swung in favor of Republicans and Republicans reclaimed a majority on the North Carolina Supreme Court. Richard Dietz narrowly defeated Democrat Lucy Inman (53% to 47%), while Trey Allen beat incumbent Justice Sam Ervin IV by an even closer margin (52% to 48%).