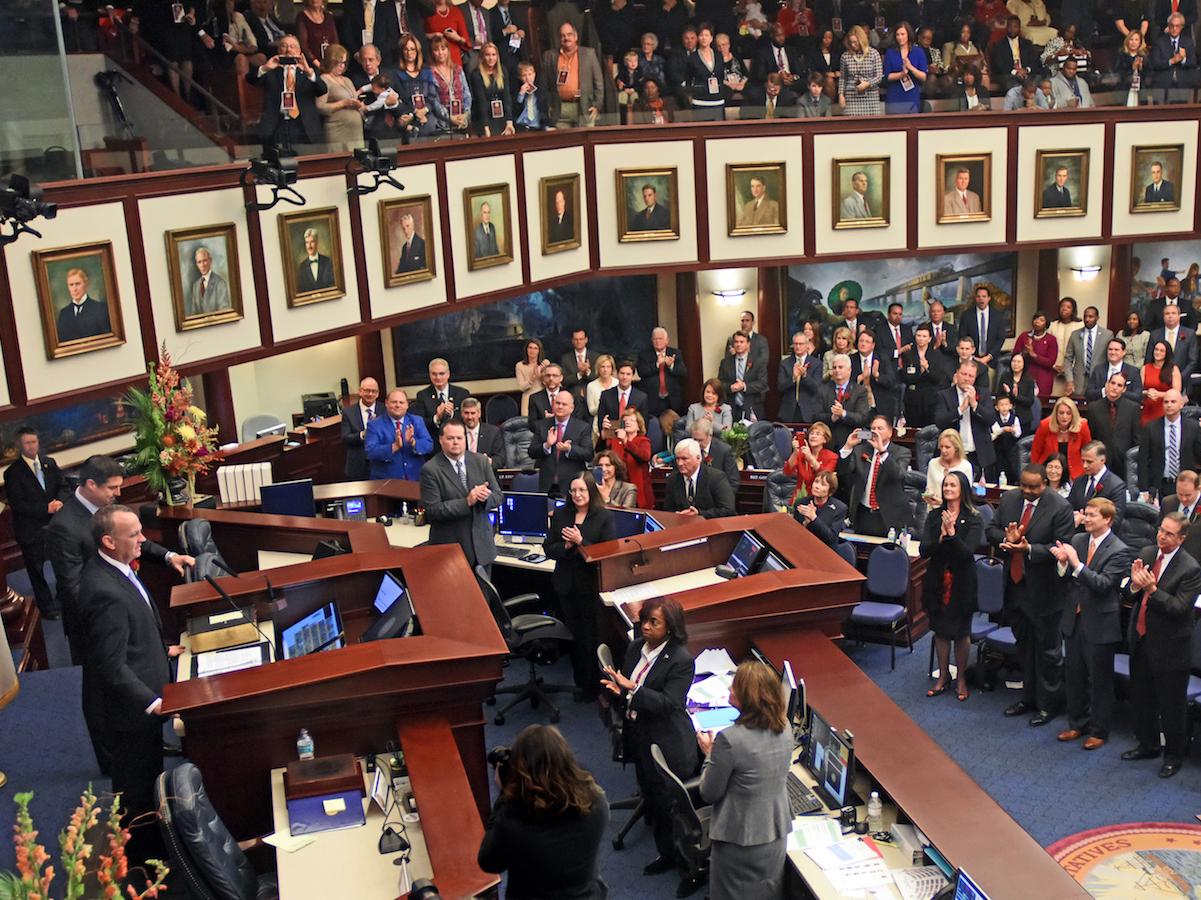 With the legislative session around the corner, lawmakers and invested parties are starting to draw battle lines for their priorities. Some of the issues may come as no surprise, but others have generated an unexpected buzz.Check out this list of 10 legislative issues in Florida that are likely to be priorities this year.

Last year, the Florida Supreme Court found numerous provisions of the state’s workers’ compensation process unconstitutional. This led state regulators to approve a 14.5% increase in workers’ compensation insurance rates – sparking a clash among businesses, insurance companies, injured workers, and their attorneys that will dominate much of the debate this session.

The fight for clean water continues as Senate President Joe Negron proposes to fast-track the Comprehensive Everglades Restoration Plan (CERP). This $10.5 billion plan was proposed in 2000 to restore the Everglades, and includes a measure to buy farmland to build a massive reservoir. Negron faces House leaders’ concerns over the accumulation of state debt, and opposition from a sugar industry that is against the use of productive farmland to build a reservoir and prefers alternative water conservation plans.

State agencies’ use of tax dollars to lure businesses to Florida is expected to be a contentious topic this session. House Speaker Richard Corcoran referred to it as “corporate welfare” and called into question Governor Rick Scott’s proposals for $85 million for Enterprise Florida and $76 million for Visit Florida. Corcoran insists the investment is “not money well spent.” This spurred several bills focusing on holding these agencies more accountable – and putting the agencies’ very existence in doubt.

With the ongoing transition within the federal government, state legislatures are working to address its impact on health care programs. One area of discussion has been to move toward a block-grant system that would give states more flexibility on the details associated with providing health care to low-income residents. The President-Elect has signaled support for these changes at the federal level, and Florida Senate President Joe Negron wants to begin structuring the framework for such a system here in Florida.

Governor Scott and legislative leaders are considering the future of the Certification of Need process, which among other things has historically blocked many hospitals from offering specialized services and decreased access to quality care. Current discussion centers on deregulation of the CON process, with intense debate expected on whether to enact across-the-board deregulation or to exempt certain groups from the reforms.

Florida’s Constitution provides for a Constitution Revision Commission to conduct a comprehensive review of the state’s basic document every 20 years. The Commission’s work product is then submitted directly to the voters, who may then approve or reject the proposed amendments. Later this year the commission’s 37 members – most of them appointed by the Governor, House Speaker, Senate President, and Florida Supreme Court Chief Justice – will convene to begin their work, with proposed amendments going before the voters on the 2018 ballot.

Governor Scott has established a goal of reducing the cost of higher education through a legislative agenda dubbed “Finish in Four, Save More.” This initiative includes proposals to cap student fees, eliminate sales taxes on textbook purchases, and extend the Bright Futures scholarships to summer classes. The Governor argues that the incentives will encourage students to graduate in four years, something that only 44% of students currently do at state universities.

Lawmakers will face numerous proposals regarding criminal justice and public safety in the coming session. Among them is a proposal by Sen. Randolph Bracy to require unanimous juries to impose the death penalty, to comply with a Florida Supreme Court ruling. Other measures include a proposal to increase punishment for undocumented violent offenders, another to restructure the driver’s license suspension system, and a push from the Senate President to keep youth out of the criminal justice system.

As always, the state budget is one of the overriding issues lawmakers will address, and spending options are already being pulled in various directions. Technically, this year features a surplus of incoming funds – but leadership is actually looking to reduce spending, presenting the likelihood of fights among legislators over different causes.

After 71% of Florida voters approved Amendment 2 to authorize the use of medical marijuana for patients with debilitating medical conditions, legislators are having a challenging time with implementation. A key question for lawmakers is determining what rights the amendment grants to doctors, including whether physicians may add patients to an existing state database of patients who qualify under the amendment. The state Department of Health has begun developing rules to implement the amendment, even as the Legislature continues its discussions.

Despite the popularity of ridesharing services such as Uber and Lyft, these providers have faced difficulty when navigating the regulatory authority of individual cities and counties. The response has been a push for statewide regulations to provide a uniform business environment for ridesharing companies. Opposition stems from taxi and limo companies, who until now have enjoyed success securing local restrictions that limit ridesharing providers and in turn benefit the more traditional companies.