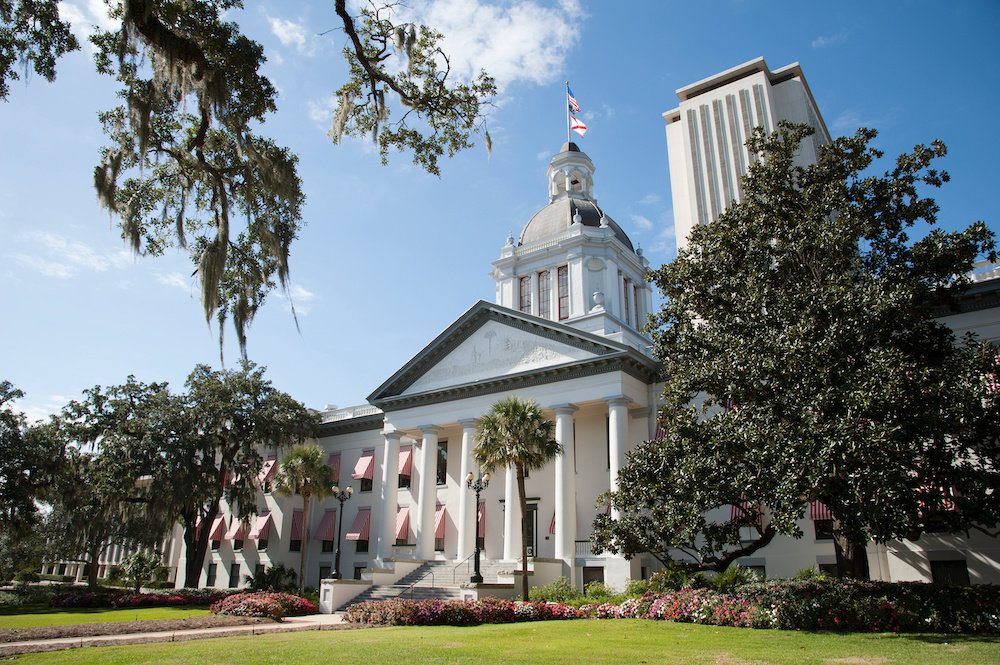 The Florida Legislature convened last week for a Special Session called by Gov. Ron DeSantis to address redistricting. The governor vetoed congressional maps that legislators previously approved during the regular session, bringing them back to Tallahassee for another attempt.

On Wednesday, the Florida Senate passed a map (P 0109) submitted by the governor on a 24-15 vote. The following day, the House passed that bill on a party-line vote of 68-38.

The Special Session also examined whether to eliminate 133 special districts, including Disney’s Reedy Creek Improvement District, created in Florida before its state constitution was ratified on November 5, 1968. The Florida House voted 70-38 to dissolve the district and others, and the Senate passed the measure on Wednesday.

The special districts legislation will not go into effect until June 1, 2023. At that time, Disney World would no longer govern itself like a city and provide its own public services. Instead, it would have to look to other government entities, like Orange and Osceola Counties, to facilitate these vital needs, such as fire rescue, water, sewer, transportation, and other services.

Disney, policymakers, and others have over a year to work out the details of this complicated transition, including potentially amending the bill during the 2023 legislative session or reestablishing Reedy Creek as a special district in compliance with current state law.

In addition to last week’s Special Session, the governor also called on legislators to reconvene next month to address the state’s property insurance crisis.

Some lawmakers shared concerns that the last property insurance policy changes, passed during the 2021 regular session, had not yet enough time to prove effective. They also offered that the new proposal could harm low-income Floridians, who may not be able to afford higher roof deductibles.