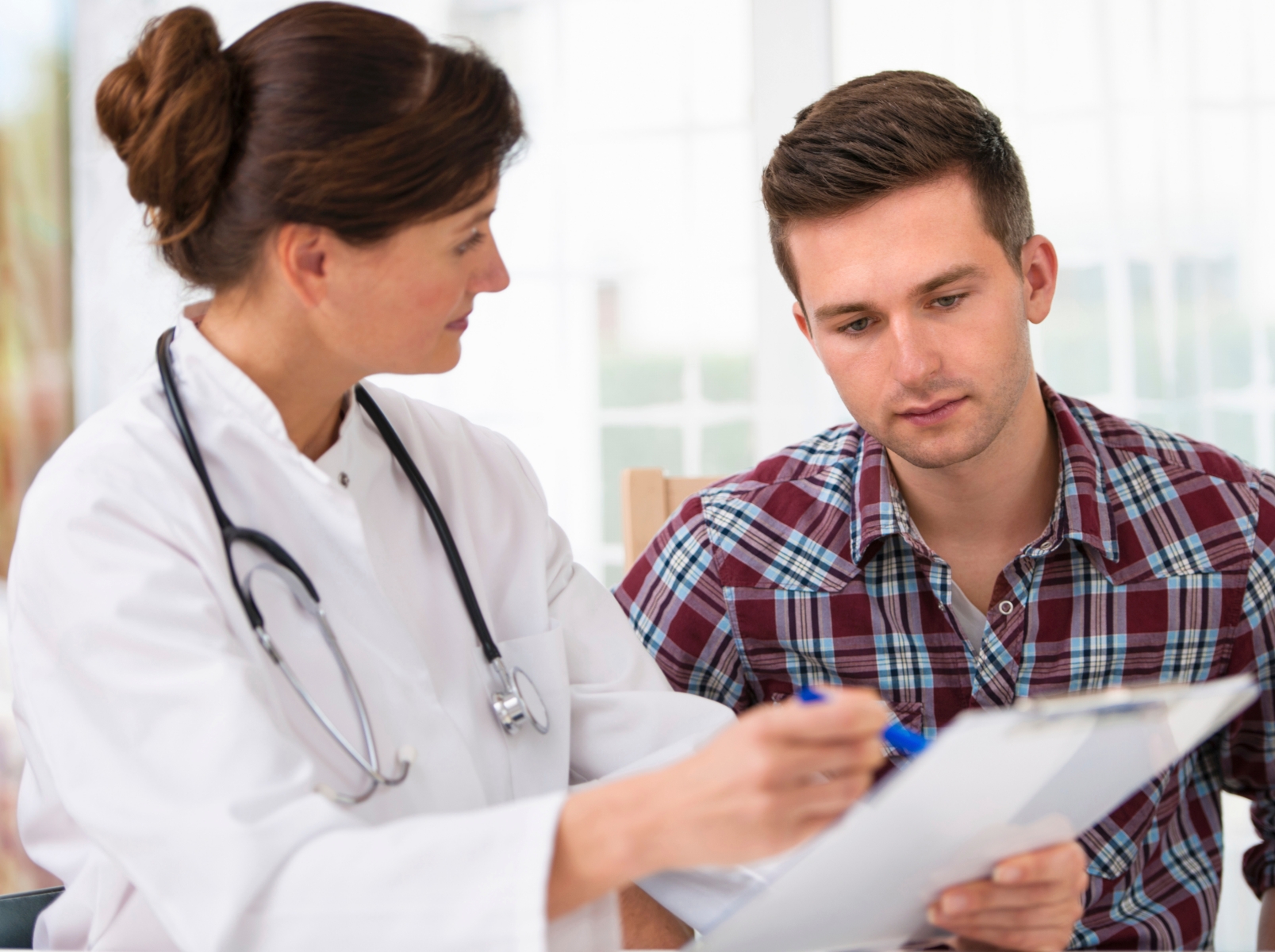 The House Labor, Commerce and Industry Insurance subcommittee met Wednesday and gave a favorable as amended report to S.569, the Competitive Insurance Act.

This bill is a response to the 2007 Omnibus Insurance Reform. It would require the Department of Insurance to develop a new catastrophe model specific to South Carolina for insurers to use when considering rate increases.

The bill would also mandate educational opportunities for coastal homeowners, as well as increase grant funding for homeowners. The money would be awarded to low income homeowners and would come from the General Fund. Representatives Crawford and Gambrell were concerned about diverting money from the General Fund. Crawford felt that doing this in a bill and not a line item would create “a headache for us, or somebody that is not us, in five years.”

Senator Davis asked the subcommittee to consider the funding because it was “the guts of the bill.”

In an effort to move the bill out before the end of session, Crawford suggested that the portion of the bill concerning removing funding from the General Fund be stricken and the bill be passed out as amended.