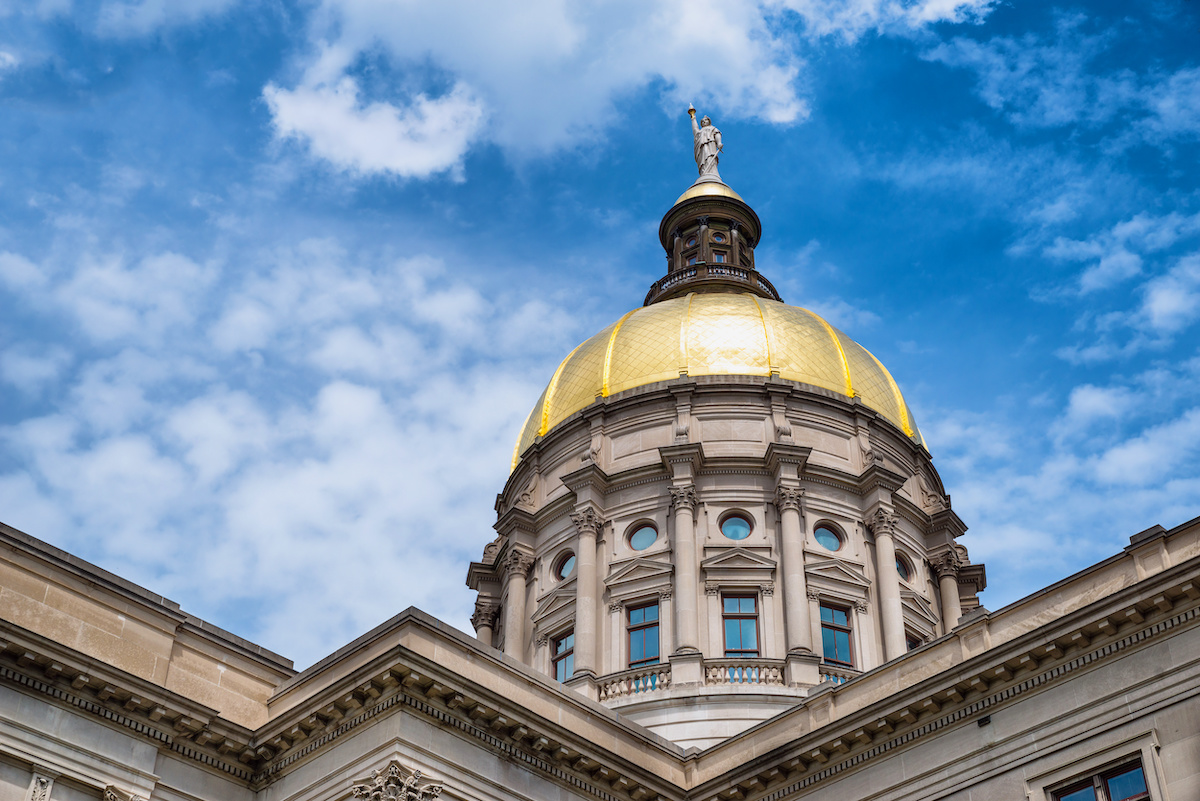 The 2022 session of the Georgia General Assembly convened on Monday, January 10, with the COVID-19 pandemic in the foreground and upcoming elections looming in the background. As is the case in any election year, lawmakers are likely to focus on issues they believe will be popular with their constituents – a reality that can make building consensus and passing meaningful legislation exceptionally challenging.

The session’s 40 (non-concurrent) days will likely focus on a range of social issues that align with ongoing national debates.

As Georgia and the nation approach the third year of COVID-19, bipartisan desire for action on mental health appears to have momentum as the legislative session begins. Lawmakers will consider funding increases and legislative solutions to address gaps in mental health and substance use disorder treatment. These shortcomings have become more prominent as challenges to mental well-being worsened during the pandemic.

In a national report, Georgia recently ranked 48th in access to mental health services. The state’s Behavioral Health Reform and Innovation Commission recommended that insurers cover individuals seeking mental health and substance use treatment with the same level of health insurance benefits as those with physical health conditions.

A bill to allow Georgia residents to carry firearms without obtaining or holding a state gun license, which many refer to as “constitutional carry,” did not move through the Legislature rapidly enough last year to secure approval. This year, constitutional carry will be reconsidered and stands a good chance of passage, and Governor Brian Kemp has indicated he would sign such a measure into law.

Abortion, always a hot-button issue, is likely to be the subject of discussion during the legislative session, even as pending U.S. Supreme Court action makes it hard to predict the contours of any viable piece of new state legislation. Georgia’s 2019 anti-abortion law, which would have made abortion illegal upon detecting a heartbeat (about six weeks after conception), is not yet enforceable due to a federal court case. The judge, in that case, decided to wait until the Supreme Court rules on a challenge to a similar anti-abortion law in Mississippi, a decision expected later this year.

Although critical race theory (“CRT”) — the theory that racism is systemically woven into almost every aspect of American history and contemporary life — is not explicitly taught in Georgia K-12 schools, conservative legislators will likely propose a statewide ban on its adoption in educational curriculum. CRT has sparked a nationwide debate from school boards to state legislatures, including Georgia.

Another debate not unique to the Peach State is expanding access to betting markets. Casino gambling, horse racing, and sports betting all have various levels of support in Georgia, and some lawmakers have been working for years to expand access. Last year, a proposal to put the decision to a vote in a referendum passed the Senate but stalled in the House. Another gambling proposal, maybe even a bipartisan one, could make it through the Legislature and onto Gov. Kemp’s desk this year.