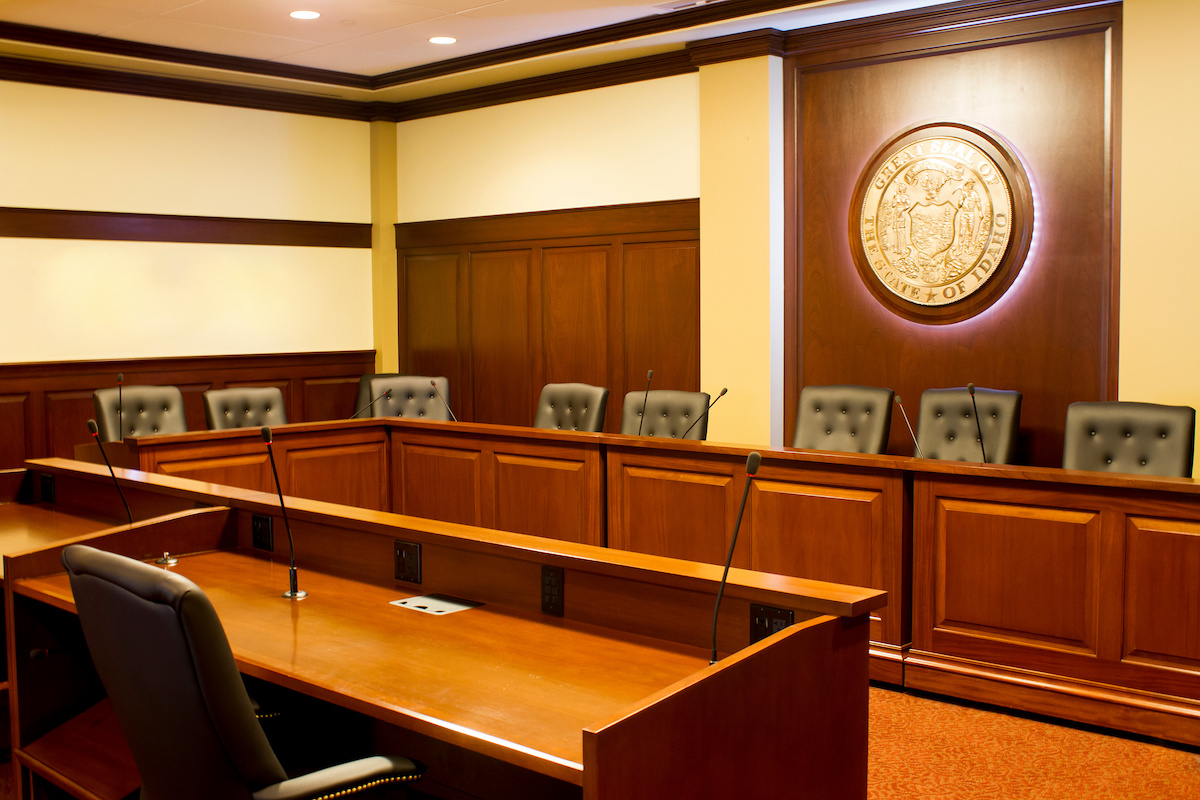 The Idaho Legislative Session convened Monday, January 6th, with Governor Brad Little focused on education and the state budget. Due to lower-than-expected tax revenue, and underestimating impacts from federal tax cuts, he’s directed state agencies to provide him with conservative budget requests. This potentially includes a significant reduction to current Medicaid reimbursement from the state, but HCA Healthcare hospitals are working in partnership with the Idaho Hospital Association to minimize this impact. If revenues start to come in more positively, state budget savings may lead to more available revenue for tax relief or other initiatives, such as education.

Here are several of the top issues that Idaho lawmakers will likely address during the 2020 Legislative Session:

Health
In 2018, Idaho voters passed a voter initiative to expand Medicaid, so funding the expansion will be one of the legislature’s top priorities this year. Launching this month, the expanded Medicaid program will provide coverage to residents with an annual household income of up to 138% of the Federal Poverty Level (FPL). 43,000 of the 91,000 eligible Idaho residents have already applied for coverage.Initial estimates project that the Medicaid program will cost about $400 million, of which the federal government will pay 90%. The state is responsible for the remaining 10% ($40 million), so state lawmakers will look at various ways to fund the expansion, along with instituting potential limits on program eligibility, such as work requirements.The legislature will explore other investments in health and human services this session, including initiatives to combat opioid abuse, fund substance abuse recovery centers, and increase funding for the medical residency program to address the shortage of physicians in the state. A rule outlining the process by which minors can change the gender on their birth certificate is also likely to be a point of intense debate among lawmakers.

Regulatory Reform
Last year, Gov. Little cut and/or simplified 75% of regulatory rules to make them easier for citizens and businesses to navigate. Idaho’s efforts match a national trend of regulatory reform and streamlining federal regulations. The governor has touted Idaho as the least regulated state in the country, earning national recognition from President Trump’s administration. Lawmakers are expected to approve most of the governor’s changes during the 2020 legislative session.

Education
Gov. Little’s top session priority this year is education, with strategic investments in K-through-Career programs. Idaho spends about half of its state budget (around $2 billion annually) on K-12 education, and this year Gov. Little proposed budget increases and strongly recommended additional funding ($30 million) for teacher salaries,  building on his previous year initiative. He renewed his call for early student reading success.College tuition keeps rising, which is making higher education inaccessible for a growing number of Idaho families. The Governor applauded Idaho’s university and college presidents for freezing college tuition rates. This will increase challenges as they address the state budget.Lawmakers may address potential changes to state science standards, including those regarding climate change. In 2018, the legislature approved science standards that mention human involvement in climate change, but do not cite humans as the primary cause. They will likely also address Common Core and the introduction of “Our Kids, Idaho’s Future,” a task force on public education.

Growth & Infrastructure
Idaho’s growth and the challenges it brings — including transportation, housing, and overcrowding in schools — may be addressed during the 2020 legislative session. Prison and jail overcrowding will be another hot topic. The state legislature may also propose cuts to property taxes and food/grocery sales taxes.

Ballot Initiatives
Idaho has three potential voter initiatives: minimum wage, medical marijuana, and education funding. If proponents gather the required number of signatures by April 30, then these initiatives will likely appear on the state’s November ballot. Last session, the governor vetoed a bill to increase the threshold to qualify ballot initiatives. A number of legislators are indicating interest in revisiting similar legislation in this session.