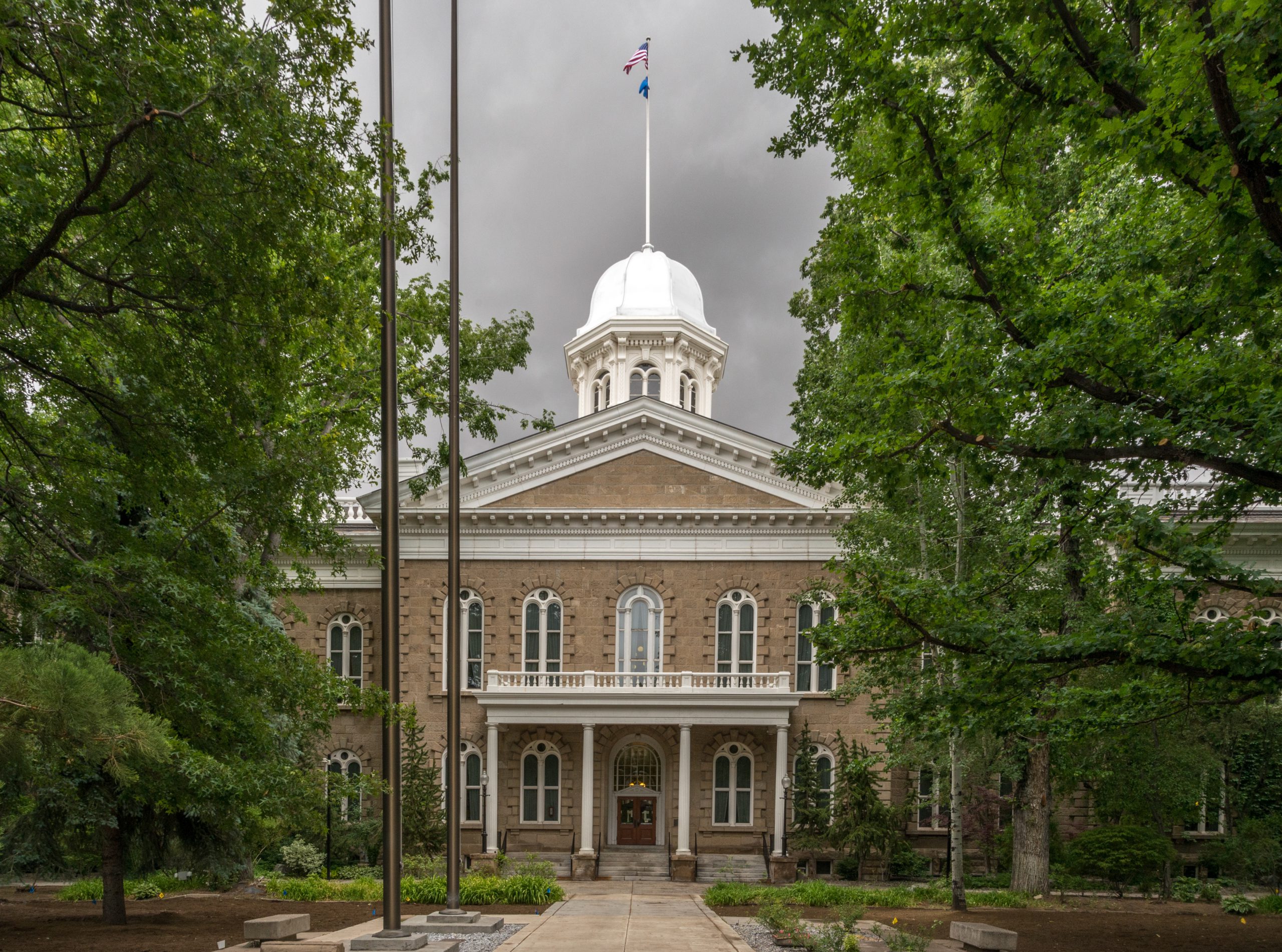 The Nevada Session started with a bang as two high-ranking Democratic legislators resigned in scandal in less than two weeks. Democratic Senate Majority Leader Kelvin Atkinson was forced to give up his legislative seat after he misused campaign funds for personal reasons, and House Majority Whip Mike Sprinkle resigned amid allegations of sexual harassment.

Monday, March 25, marked the deadline for bill introductions in the Nevada Legislature. Between the Assembly and the Senate, a total of 1,043 bills were filed on issues ranging from mandatory background checks to buy a gun to the expansion of Certificate of Need (CON) statewide.

We’ve included updates below on several bills of interest to health care professionals and the general population:

AB317 was introduced on March 18 by Assemblywoman Carlton. Among other things, this bill addresses CON, trauma designation, and rate regulation of trauma activation fees. While CON currently exists in rural Nevada, AB317 expands it statewide. This bill also requires the State Board of Health to adopt criteria for designating a center as a Level I, II, III, or IV center and prohibits a hospital from charging an activation fee for trauma care provided at a Level III or IV. This bill has not yet been heard in a committee.

AB348 was introduced on March 25 and has already had its first hearing. AB348, would require health care employers to create comprehensive workplace violence prevention plans and track violent incidents in hospitals and other medical facilities. The measure was introduced by Assemblymember Michelle Gorelow and is sponsored by Nevada health care unions NNOC/NNU and SEIU Local 1107.

AB232, filed on March 25, requires all hospitals to participate in Medicare and follow the rules of EMTALA. The legislation requires every hospital (1) be primarily engaged in providing diagnostic and therapeutic services or rehabilitation services to inpatients, and (2) provide certain emergency medical care if it has an emergency medical department. AB232 was heard in the Assembly Health Committee last week.

On February 15, Governor Steve Sisolak signed SB143 expanding background checks to private gun sales and transfers. Lawmakers described the bill as a fix to a 2016 gun background check measure that was narrowly approved by voters. The bill closes a loophole that allows gun buyers to avoid background checks by going through unlicensed gun sellers. This law will go into effect on January 2, 2020.

In the most contentious topic of this session, lawmakers are addressing an update to Nevada’s 51-year-old K-12 school funding formula. The change would allocate funding to students who need extra support, including those learning English or who qualify for free or reduced-price meal programs. It is likely to face sharp criticism from the smaller counties without any new funding. A few other agenda items include school safety, the teacher pipeline, and scholarships for university students.

The Senate filed more than 140 bills pertaining to legal marijuana. While most won’t become law, one of the most popular proposals would allow the creation of credit unions and charter banks for cannabis-related companies. Up to now, marijuana businesses have operated on an almost all-cash basis due to federal regulations that make the possession of marijuana illegal. Additionally, the governor created a Cannabis Compliance Board to alter current marijuana regulatory efforts and bring more transparency to the process.

Governor Sisolak promised no new taxes and is working to maintain the Modified Business Tax, also known as the payroll tax. In the upcoming weeks, the Governor will be looking to uphold his budget promises of tax credits for affordable housing, 3 percent pay raises for all state employees including teachers, a new health and science building at the College of Southern Nevada, and a new education building at Nevada State College, as well as more funding for women’s health care and Meals on Wheels.