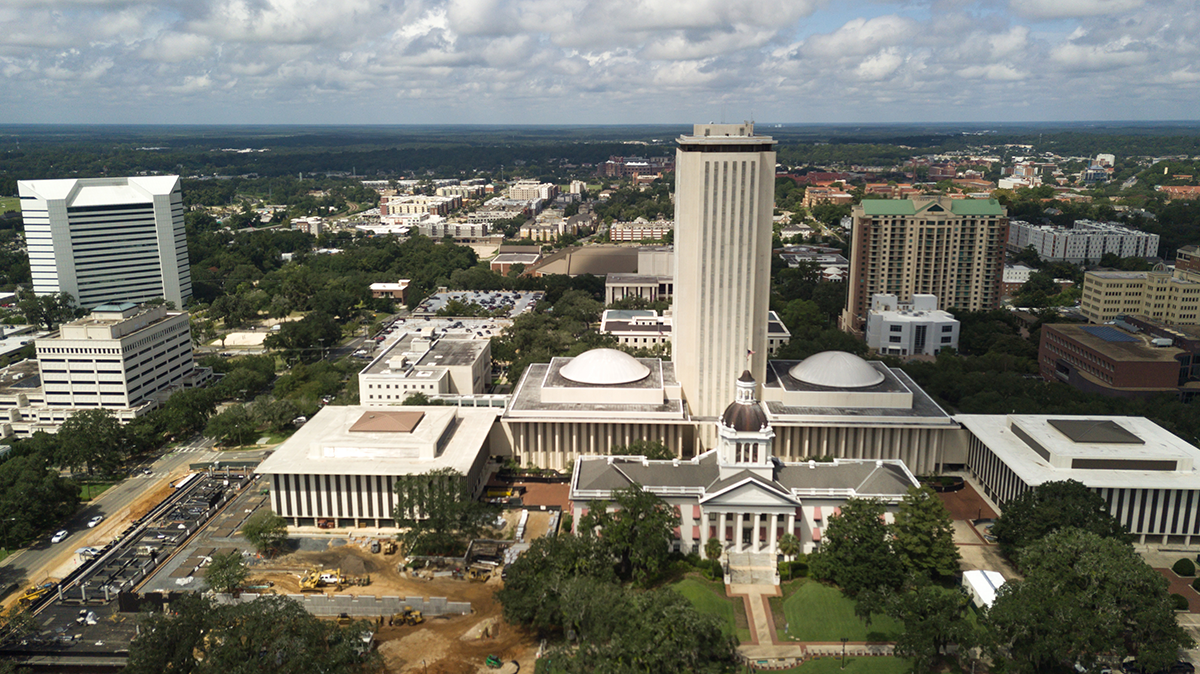 The Florida Legislature convened in the state capital on Tuesday, March 5th for its 60-day session, kicking off the annual responsibility of the Florida House and Florida Senate to create a state budget for the next fiscal year, which begins July 1.Newly elected Gov. Ron DeSantis has proposed a state budget of $93.1 billion, and the 2019 Legislative Session will consist of the work by House Speaker Jose Oliva and Senate President Bill Galvano to negotiate a final budget for the governor’s approval and signature.Along with the budget, Florida’s lawmakers will consider more than 3,000 bills changing state law — however, only a small fraction of these will even be read in a committee.At the end of the Legislative Session on May 3rd, we will have a clear idea of the direction that Florida’s elected leaders are charting for our state. Until then, nothing is certain, everything is negotiable, and anything is possible.With that in mind, here are several of the top issues that Florida lawmakers are debating and voting on during the 2019 Legislative Session:

Legislation that seeks to shrink or eliminate Florida’s Certificate of Need (CON) process is a perennial issue in the capital, and several related bills have been filed this year. The CON process requires health care providers to obtain state approval before expanding facilities or offering new services. In Florida, CON governs hospitals, nursing homes, hospices, and skilled nursing facilities. While some providers defend the CON process, others say it creates unnecessary regulatory burdens.Medicaid, the largest single expenditure in the state budget, is projected to cost at least $28 billion in the next fiscal year. Legislative leaders have made controlling costs a priority, but will still have to appropriate an additional $164 million to avoid Medicaid program cuts.In one cost-cutting measure, the Legislature may make permanent a cost control measure approved last year that limits the amount of time people have to apply for the program after becoming ill or suffering injuries to 30 days. Key lawmakers, including House Speaker Oliva, remain firmly opposed to accepting federal support to expand Medicaid coverage to more Floridians.Ambulatory surgical centers (ASCs), which are intended to deliver same-day inpatient procedures, are seeking to extend their scope to allow for stays of 24 to 72 hours. Because they don’t provide the critical care services patients need in the event of complications, the state currently requires ASCs to maintain agreements with hospitals for transfers.Florida’s doctors and nurses will be engaged in debates over whether nurse practitioners should have an expanded scope of practice that allows them to perform more procedures, and whether doctors should be able to consult with patients remotely using telehealth technology. Florida lawmakers are also looking at a variety of ways to lower the costs of prescription drugs, including importing cheaper drugs from Canada and other countries.

Education consumes more than a third of the state’s budget, and Florida will likely see big changes this year in the way that money is spent. Gov. DeSantis and legislative leaders are focusing on improving how Florida recruits, retains and rewards great teachers by offering bonuses and extra benefits for high performing educators. In addition, lawmakers are likely to expand programs that provide financial support to families seeking to send their children to schools outside the traditional public school system.INSURANCEOne of the most prominent issues for the insurance industry and business groups is a practice known as “Assignment of Benefits,” or AOB. Current law allows homeowners insurance policyholders to sign over some benefits to contractors, who are then empowered to negotiate directly with insurers. Lawmakers have seen evidence that abuse and litigation are driving up property insurance rates, and are seeking to pass reforms that could include measures like capping attorney fees.

Gov. DeSantis and legislative leaders are likely to increase funding for environmental priorities, such as creating a reservoir south of Lake Okeechobee, fighting algae blooms, and restoring the Everglades. Algae blooms have become more prominent in recent years, largely because Florida’s population growth has led to more pollutants flowing into bodies of water. This year, lawmakers are expected to focus on funding projects that reduce the impact of pollution while allowing Florida’s growth to continue.

The Florida Legislature will wrestle with improving school-security measures in response to last year’s mass shooting at Marjory Stoneman Douglas High School. Some legislative leaders want to allow teachers who complete a lengthy training program to carry firearms, while many localities are still struggling to meet state requirements that at least one armed safe-school officer is at each school. While a state commission has recommended arming teachers, many in Florida remain opposed to the idea.

Should Floridians be able to smoke raw medical marijuana, rather than be limited to processed extracts? It is a complicated legal question at the moment because current law says “no,” but a state court has ruled that law unconstitutional. The Florida Legislature is likely to resolve the issue this year by making it legal to smoke medical marijuana, although there is still heated debate over the rules that will govern how doctors prescribe and patients obtain it.

Expanded sports betting in Florida, via smartphone apps or in-person kiosks at sports venues, could be in the cards this year, but it is an issue already attracting a lot of attention from gambling industry interests. While Senate President Galvano has said he’s open to legislation that expands it, he is sure to get lots of interest from Florida’s established gambling interests, such as the parimutuels, who will argue for fair treatment under any proposed expansion.

The criminal justice system is getting a fresh look from the Legislature this year via the Florida First Step Act, named after a similar federal law, which is already moving through legislative committees. Among its many provisions, the bill eliminates mandatory minimum sentences for some nonviolent charges, creates a new program to teach inmates job skills, keeps inmates at prisons closer to their families, and expands the list of non-governmental organizations able to offer reentry programs in prisons.

Hurricane Michael laid waste to a huge swath of the Florida Panhandle in 2018. Nearly five months later, the area is still largely a wreck, with massive piles of debris, closed schools and businesses, and homeless residents some of the most visible signs. Gov. DeSantis and legislative leaders are directing nearly $2 billion in state and federal funds toward hurricane recovery this year and will consider a variety of ways to accelerate relief for the area’s residents and businesses.