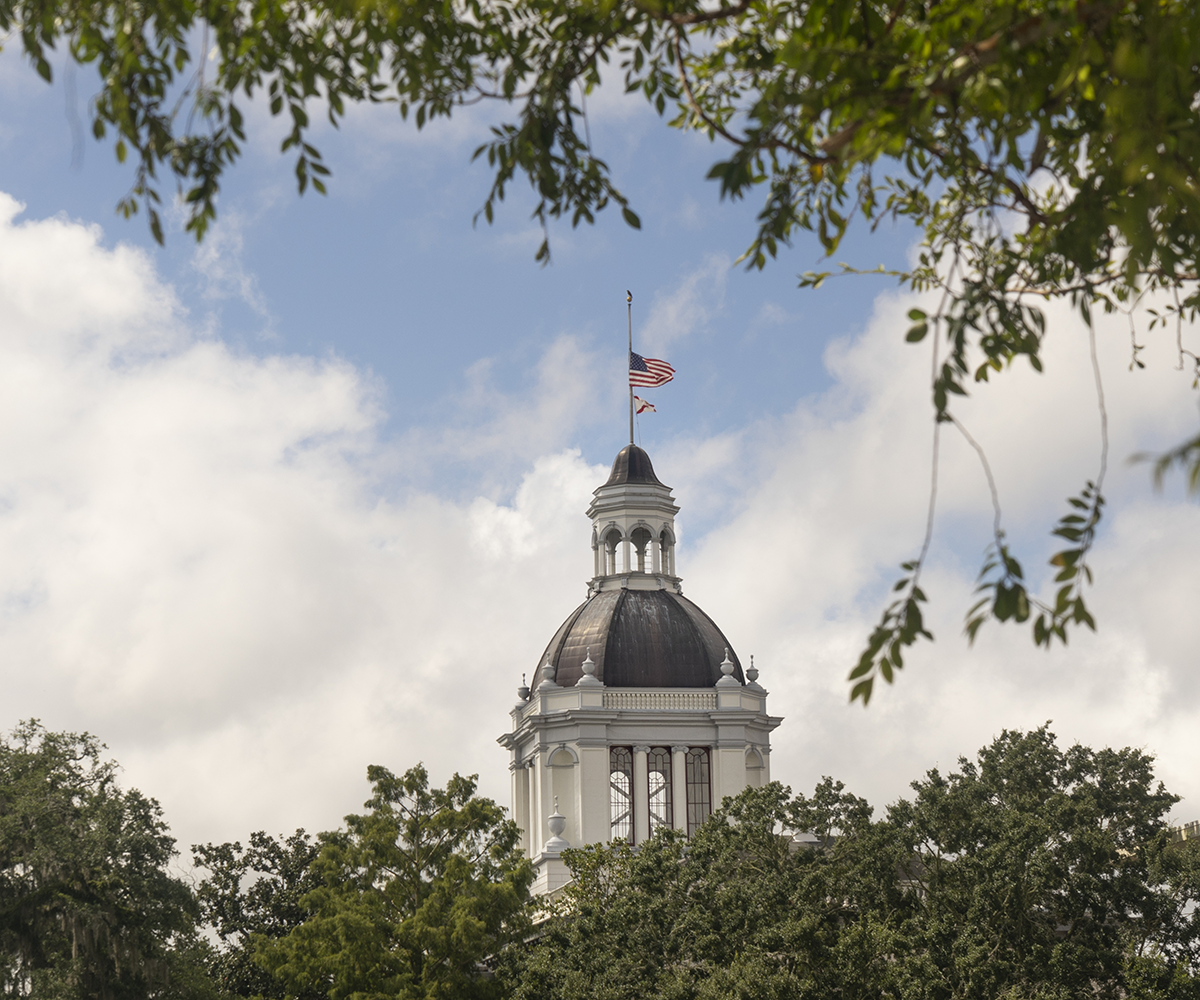 The 2019 Florida Legislative Session hit its halfway point with a bang last week. The Senate passed a $90.3 billion budget on Wednesday, while the House budget, voted out on Thursday, contains a total of $89.9 billion.

This created a $400 million gap for lawmakers to reconcile over the next month, while also negotiating a myriad of policy differences in healthcare, education, economic development, and transportation.

One of the most significant budget differences is how the chambers propose spending $319 million in special Medicaid payments. While the Senate would spend that money on increasing base rates for all hospitals, allowing the dollars to follow patients, the House wants to maintain the rate enhancement program that sends the money to a few select hospitals. The House proposal also calls for a $111 million cut to the Medicaid program, which would negatively impact every hospital in Florida.

Between the House and Senate, there are currently 3,343 bills filed this Session.

Below is a report on several top bills relevant to health care and Floridians in general:

The 2019 Florida Legislative Session has multiple pieces of legislation trying to expand the role of ASCs and RCCs with HB 25 being the main focus. HB 25 by Rep. Stevenson would allow ASCs to keep patients for up to 48 hours before being discharged. It also would create a new license category for RCCs that would be able to keep patients transferred from a hospital or ASC for up to 72 hours.

This bill has been passed out of the House and is waiting on the Senate to take action on it. In the past, the Senate has been much more resistant to expand ASC hours and add RCCs to the market place. The Senate version, SB 1540 by Senator Tom Lee has not been heard in a committee yet.

Both the House and Senate have filed CON bills this year. The House’s version calls for full deregulation of the health care market. HB 21 by Rep Fitzenhagen, deregulates CON for new hospitals, hospital-based services including tertiary care services, nursing homes, hospice, and specialty hospitals. This version goes further than previous House efforts in that it deregulates specialty hospitals, nursing homes, and hospices, while in the past it was centered around hospital services. This bill passed out of the House chamber and is currently waiting on Senate action.

The Senate’s version of CON is less dramatic than the House’s version. SB 1712 essentially deregulates new acute care and long term acute care hospitals but leaves CON regulations in place for nursing homes, home health, and all currently CON regulated services, including new rehabilitation beds. The Senate bill has passed its first committee of reference but has a long way to go to passage.

Along with Governor DeSantis, the Florida House has been working on a plan to deregulate 23 professional licensing boards this Session. HB 27 by Rep. Blaise Ingolia trims back or removes occupational licensing requirements for barbers, auctioneers, landscape architects, hotel interior designers, “princess party” practitioners and many other professions. Supporters of the legislation say deregulating the licensing requirements will make it easier for Floridians to find employment.

HB 311 by Rep. Jason Fischer allows self-driving vehicles to operate in Florida without a human backup driver. The legislation exempts the human backup driver from laws banning texting or watching television while driving if the automated driving system is engaged. HB 311 paves the way for companies like Uber and Lyft to deploy fleets of the cars without a driver. It is through all of its committees and ready for the House floor. The Senate companion, SB 932, has one last committee to go before being heard on the Senate floor.

The Legislature passed an early bill that allows patients to smoke medical marijuana. A priority of Gov. DeSantis, this bill has already been signed into law. Next steps include the Department of Health developing packaging guidelines and processes that ensure patient access, and the Board of Osteopathic Medicine establishing a consent form to outline risks.

The Nonemergency Medical Transportation Services bill (HB 411) will make it to the House floor this week. That bill would allow Medicaid to cover patients’ trips using Lyft/Uber to get to the doctor’s office for nonemergency situations. Its Senate companion bill (SB 302) has one more committee to make it through before it’s up on the Senate floor too.

One of Florida’s most popular tax relief measures — the Back-to-School Sales Tax Holiday — appears likely to continue and potentially expand this year. In addition to the tax-free weekend on clothes and school supplies, lawmakers are considering whether to add computers to the list of items exempt from sales tax. They are also considering whether to create a sales tax holiday for disaster preparedness supplies timed to coincide with the beginning of hurricane season in June.

Education spending is one of the significant differences still to be resolved between the House and Senate budget positions. While the Senate has proposed increasing funding by about $1.1 billion, or 4.7% more per student, the House has offered about $579 million more, or 2.75% more per student. The two chambers are also debating how to improve teacher pay in Florida.

While legislative leaders have committed to some increase in compensation, they still differ on both the amount of raises and whether they will distribute increased funding as bonuses or base pay increases. One significant difference yet to be resolved is funding for a student scholarship program for bullied students to attend private schools. The House has proposed spending about $130 million more on the program, which was launched last year.

After a push from Panhandle lawmakers, the Legislature is considering a bill to put an additional $315 million toward providing aid to victims of Hurricane Michael, which came ashore six months ago as the strongest hurricane to ever hit the Florida Panhandle. The legislation would also create a task force focused on disaster response in the area, which is still struggling to clean up and rebuild.

One of the top items still up for negotiation as the Legislative Session winds down is a transportation funding package supported by the Senate, but so far not embraced by the House. The Senate has proposed spending money to begin planning and building three new toll roads in Florida. Two of them would significantly affect traffic on I-75, the state’s main north-south corridor, by creating an alternate route from the Florida Turnpike to the border of Georgia. A third proposal would open up rural areas in the south Florida region around Polk County, popularly known as “Florida’s Heartland.”

The House and the Senate have both proposed more spending to improve water quality in Florida by alleviating pollution from residential septic tanks, which serve nearly 40% of all homes in the state. Failing septic tanks are a significant contributor to the nutrient pollution that feeds algae blooms in Florida’s waterways. However, the two chambers differ on how much to spend, and for how long to commit funding. Both chambers appear likely to address the impacts of Red Tide in coastal waters by boosting funding for research.

Florida lawmakers continue to move a proposal to crack down on a controversial practice called “Assignment of Benefits,” in which policyholders allow contractors and their attorneys to negotiate directly with insurance companies. However, resistance to the legislation has been stiffening, as groups representing businesses including restoration companies have fought the bills.