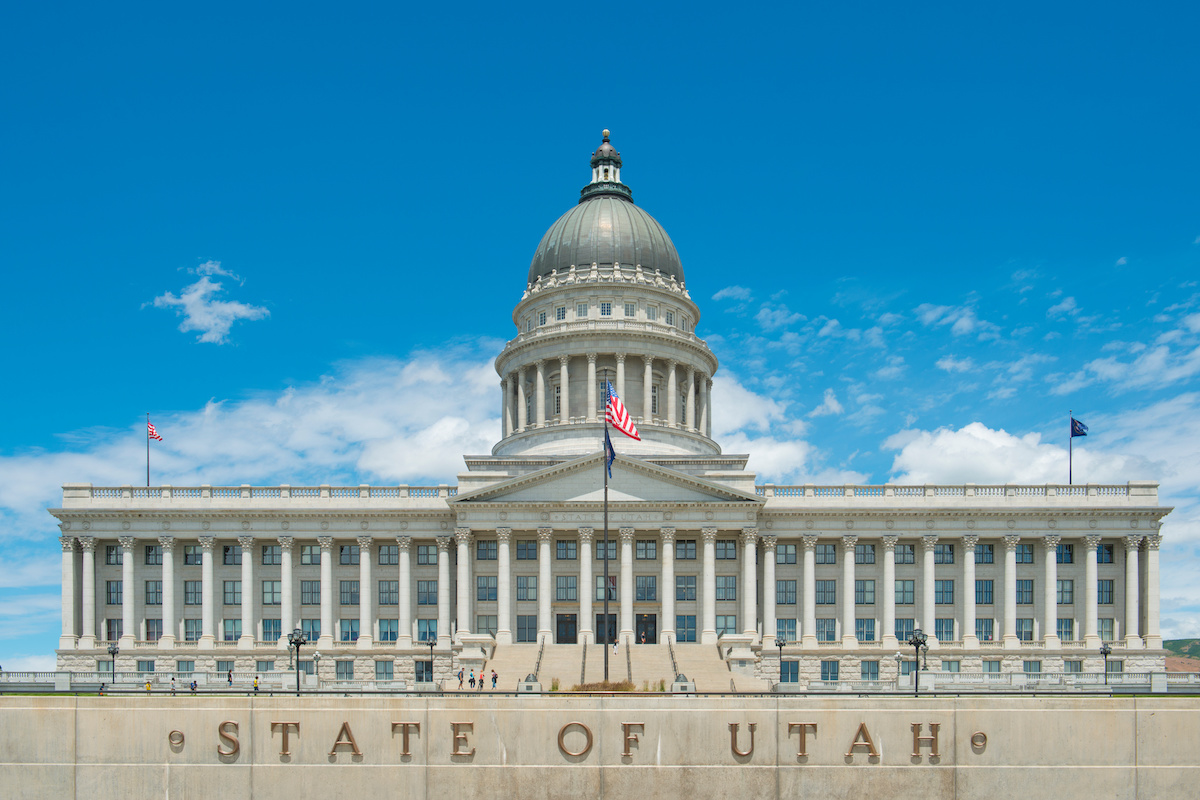 The Utah Legislature’s 2021 General Session commenced Tuesday, January 19. Thanks to the COVID-19 pandemic, it will look quite different from previous sessions with social distance and mask requirements, bans on handshaking, regular testing, live stream capabilities for remote debate and voting, and plexiglass between legislators’ desks. The effects of the COVID pandemic, of course, will also affect the subject of policies under discussion during the session.

Republicans retained their majorities in both legislative chambers in last year’s election, yet history has shown both parties typically work together and reach bipartisan agreements on critical legislation. The biggest hurdle, however, could be passing a state budget for the 2022 fiscal year.

Senate President Stuart Adams (R-Layton) has said 2021 will be “the year of a tax cut.” Utah lawmakers prepared for the worst last spring by cutting $1 billion in spending as COVID-19 threatened to shred the state’s budget and were relieved when sales and income taxes generated about $500 million more state revenue than initial projections.

Lawmakers will consider various tax cuts to stimulate the economy and provide relief to families, including tax credits for Social Security recipients, military veteran retirees, and families with children. They are also discussing a potential across-the-board cut to the state’s income tax. Governor Spencer Cox has publicly supported an $80 million tax cut in one form or another.

Gov. Cox recently put forward his proposed 2022 fiscal year budget for consideration this session. The governor’s budget is the first spending plan to specifically address the pandemic response ahead of a general session, as lawmakers developed last year’s programs during special sessions, with little time for proactive planning.

Observers expect the Legislature to support most of the governor’s requests as the state’s positive financial outlook offers a rare chance for additional expenditures.

Gov. Cox’s budget calls for large education spending increases, including a $1,500 pay raise for all public school teachers. His budget also calls for additional funding for school building upgrades, technical colleges, and workforce development. The governor is an outspoken critic of encouraging all graduating high school seniors to attend college, arguing that vocational education is a more efficient way to spend valuable time and education dollars.

Another area of attention will be remote learning as the COVID-19 pandemic has tested and improved distance learning procedures but exposed a “digital divide” between students with internet access at home and those without it.

The governor’s proposed budget includes $250 million for the state’s COVID-19 response (including $50 million to address the “digital divide”), $100 million for public health testing, contract tracing and other services, and $100 million in short-term grants for “heavily-impacted” households and companies.

President Biden has called on Congress to pass another pandemic relief bill that would include extra financial support for families and businesses. If they do not pass such a bill, then the Utah Legislature may face pressure to allocate additional funding for more direct assistance.

Each state legislature is responsible for redistricting following each U.S. Census, and Utah legislators will likely address redistricting as part of the 2021 legislative session. Republicans control both the state House and Senate, so most expect a relatively seamless and undramatic redistricting process.