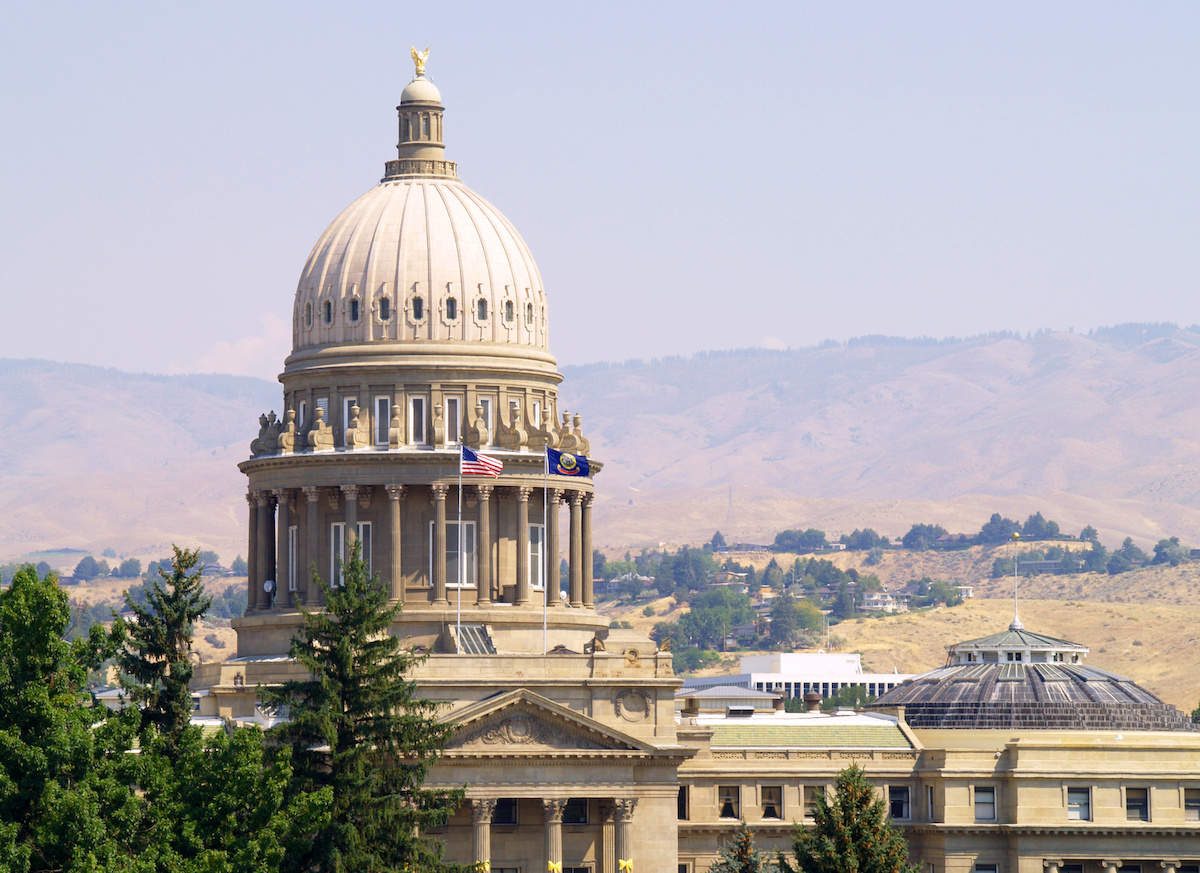 The Idaho Legislature, like other state lawmaking bodies strongly controlled by one party, is engaged in a tug of war with the governor over how best to respond to the COVID-19 pandemic.

With Republicans in the Governor’s Office and dominant control of both houses of the Legislature, the issue has become the decisive force in the state’s war on the pandemic.

Gov. Brad Little has so far successfully used existing law granting the state’s chief executive sweeping powers during an emergency. But even Republicans, including House Speaker Scott Bedke, are talking about the need for the 2021 legislative session to include changes to what a governor can and cannot do in times of emergency. Some have seen the move as an effort by lawmakers to make themselves more relevant in the decision making process in the months ahead.

The 2021 session will begin on January 11, but Democratic leaders have urged its delay until at least April to allow time for widespread administration of COVID-19 vaccines.

During the 2020 session, many lawmakers were criticized for not wearing face masks or social distancing. Gov. Little recently called the Statehouse a “petri dish” for the transmission of the virus. He has voiced support for either a delay, an alternate meeting location that allows for social distancing, or a virtual Legislature in some form.

Despite the economic damage COVID-19 has caused to the nation’s families, businesses, and governments, Idaho is actually on track to end the budget year with a $630 million budget surplus, the largest in state history. Determining how to spend that sum will be one of the significant decisions for lawmakers in Boise.

Members of the House and Senate from both sides of the aisle have suggested using the sum to fund infrastructure projects such as rebuilding schools, highways, and bridges.  Transportation and education projects historically receive high public support. Others have suggested that the state should use the surplus to expand Medicaid or reduce the tax burden on citizens in areas experiencing huge property tax increases.

Property owners, especially in and around Boise, have experienced ballooning property taxes due to rising property values and municipalities continually increasing rates. State lawmakers in 2020 considered ways to soften the tax burden on homeowners, a topic that will surely reemerge in 2021.