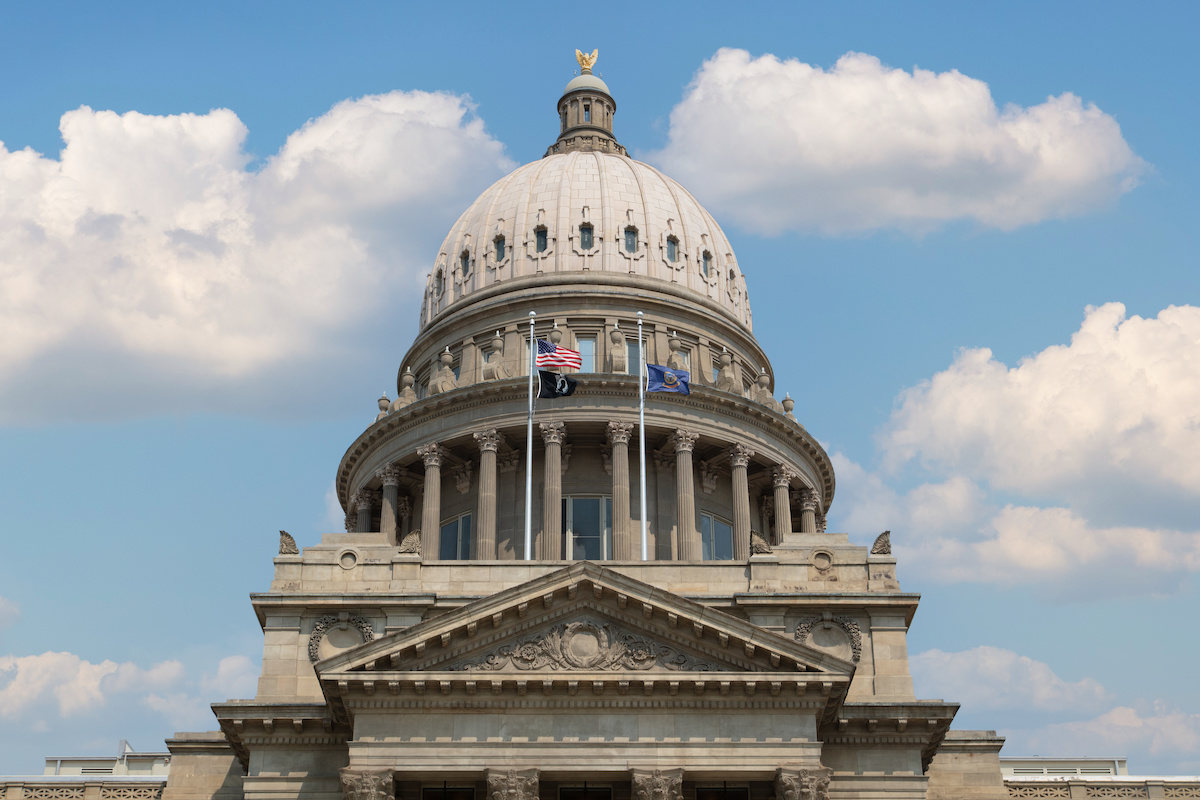 Most votes from Tuesday’s midterm election have been counted across Idaho, with preliminary counts showing big wins for Republicans, including every contested race for federal and statewide office.

However, the results are technically unofficial until the State Board of Canvassers confirms the election by November 18.

The Idaho Legislature will have a record number of new members in both chambers, though the balance of power remains unchanged with a GOP supermajority continuing in 2023.

In most races, the victor ran uncontested or won by at least 20 points, with the following exceptions:

Learn more about the legislative races that took place in your district by visiting the Idaho Secretary of State’s website.

Voters were asked to weigh in on statewide ballot measures about taxes and calling special legislative sessions.

Special Legislative Sessions – With 52% approval, voters narrowly approved Constitutional Amendment SJR 102, which will allow the Legislature to call itself back into special session within 15 days of a written request by at least 60% of lawmakers. Idaho was one of only 14 states where the governor had the sole power to call the Legislature back to the Capitol outside regular legislative sessions.