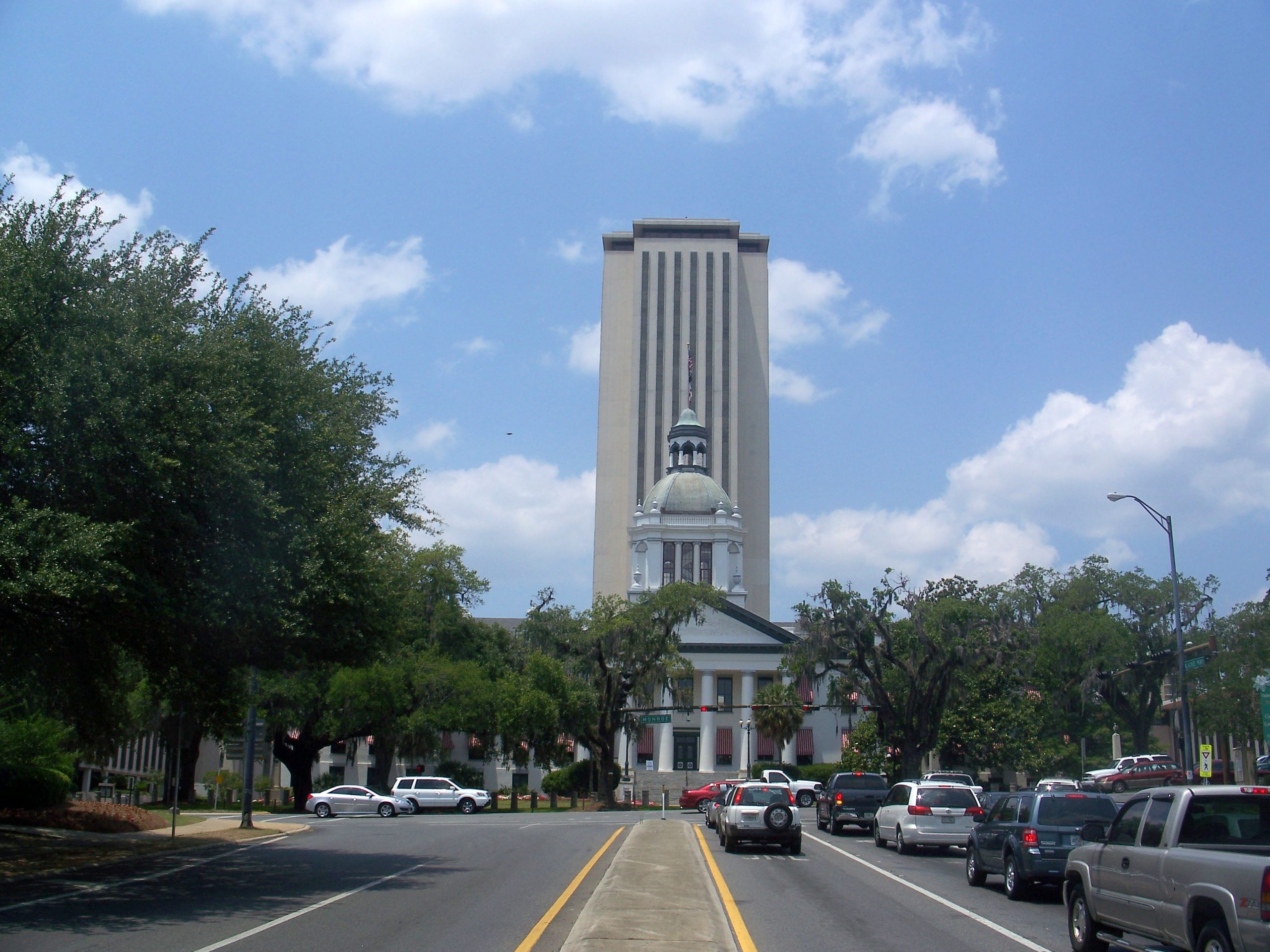 We’re only two weeks away from the start of the 2015 legislative session in the Sunshine State. Florida’s lawmakers will debate an array of important and fascinating issues during the 60-day session.The following eight non-healthcare issues are generating a lot of buzz in Tallahassee. Expect another list of healthcare-specific issues before legislative session kicks off on March 3rd.

Gov. Scott has promised $1 billion in new tax cuts over the next two years. Lawmakers appear likely to comply, although they will have their own ideas about where the cuts should be made. The tax cut possibilities includes a further reduction in motorist fees, a cut in the state tax on cell phones and cable services, and a reduction in the state corporate income tax. These tax cuts would give $500 million back to Florida families. Supporters say this will help reduce unemployment rates, cut spending and promote small business growth.

Voters have made it clear that Florida needs a long-term, comprehensive water policy. Legislative leaders say establishing a state water policy will be at the top of their agenda, including efforts to save Florida’s springs, restore the Everglades, improve water quality in estuaries like the St. Lucie River and promote water supplies for a growing population. The water issue is sure to generate considerable debate and conflict as different interests – ranging from cities to rural areas to developers to farmers to industry – compete to shape the policy.By overwhelmingly approving Amendment 1, Florida voters have made it extremely clear that the environment is a priority – and not just simply purchasing property, but also restoring springs, creating bike trails and meeting a host of other environmental needs. The Senate will have a plan, and certainly the House will as well. So, too, will the governor and Agriculture Commissioner Adam Putnam.

Gov. Scott will push lawmakers to increase per-student funding in public schools to $7,126 or more – exceeding the K-12 system’s all-time high. Conservative lawmakers, who oppose a legal challenge brought by a teachers union, may consider expanding the use of tax credit scholarships so low-income students will have greater access to private and charter schools.Supporters say increased support of tax credit scholarship programs protects minorities, but others say the system goes against Florida’s Constitution, which calls for “a uniform, efficient, safe, secure, and high quality system of free public schools.” Other reforms will also be a high priority, including efforts to improve literacy rates and to evaluate standardized testing policies.

Gov. Scott considers Florida’s seaports another step toward a better state economy, and he can be expected to propose more state dollars for port infrastructure improvements. The most prominent legislative issues for Florida seaports include seaport infrastructure funding, language regarding freight logistics zones and the Florida Department of Transportation legislative package. Another issue is how funds will be divided among Florida’s 15 seaports. Transportation continues to be a challenge for a growing Florida.

Florida’s independent spirits retailers are gearing up for a legislative fight against major retailers, which are planning a new effort to relax retail restrictions on the sale of spirits in the Sunshine State. Currently, major retailers cannot sell spirits, other than beer and wine, alongside groceries and other products. Florida’s licensed spirits retailers can only sell beverage alcohol, other goods associated with entertaining (such as mixers) and tobacco. Retailers who sell spirits must also be separate from any non-beverage alcohol store, with no doors opening to other buildings or rooms other than private offices and storage.The major retailers are pushing legislation that would allow spirits to be sold alongside beer and wine, as well as other products, in their stores. But independent spirits retailers are opposed, arguing the proposal would allow increased access to alcohol by minors, which is already a problem in Florida. The independent retailers (led by ABC Liquors) are also concerned that allowing big-box retailers to sell liquor may diminish profits for smaller liquor stores. However, chain stores like Wal-Mart and Target point out that they already handle beer and wine sales responsibly, and say liquor sales would be no different.

Shortly after formally assuming leadership of the Florida House, Speaker Steve Crisafulli said he heard from some legislators who remain interested in overhauling the Florida Retirement System. Whether anything happens on the issue during the legislative session will depend on the Senate – where pension proposals have died in the past. The FRS has a $22 billion unfunded liability, with assets equal to about 86 percent of its overall liabilities.Legislators put up $500 million a year to keep the system going, and the conservative Republicans who run the House and Senate (joined by the governor) would like to use that money for other things – schools, ports development, environmental restoration or additional tax breaks. Opponents of pension reform claim Florida has a healthy retirement fund that exceeds the 80% mark used for measurement. In their view, to use an oft-quoted legislative slang term, “If it ain’t broke, don’t fix it.”

The state gambling compact with the Seminole Tribe runs out in July, meaning Gov. Rick Scott would need to reach a new accord with the tribe and win ratification from the Legislature, or have the agreement expire. The debate over a new agreement with the Tribe will prompt efforts by major casino owners to gain a foothold in Florida, as well as an effort by Florida-based horse and dog tracks and jai-alai frontons to win tax breaks and a chance to expand their gambling operations. Resort casinos wish to build in Florida, and current legislation prevents that.This year, the state could open the door for major casinos, which would eliminate the Seminole Tribe’s monopoly under the current compact. Additionally, horse tracks, dog tracks and jai-alai frontons seek approval of table games and a reduction in their 35-percent slot tax.

After a controversy-filled year filled with reports of abuse and mistreatment of prison inmates, including several questionable deaths, legislators are moving rapidly to overhaul the oversight and administration of Florida’s corrections system. The governor’s new corrections secretary took office as the year began and has initiated several changes in procedures, but legislators are looking to go even further, including measures that would reduce the governor’s unilateral authority over the Department of Corrections.One significant proposal would establish an independent prison oversight commission authorized to conduct investigations, make inspections, monitor incidents of violence involving inmates and holding hearings. A separate but related challenge is the area of inmate health care, which is provided by two private contractors. As a result of news reports alleging substandard health care, lawmakers and the department secretary are considering whether to rebid or renegotiate those contracts.

For more information about HCA, visit www.hcahealthcare.com.About HCAFounded in 1968, Hospital Corporation of America (HCA) is one of the nation’s leading providers of health care services, comprising locally managed facilities that include 164 hospitals and 114 freestanding surgery centers in 20 states and England. Last year, HCA employees and caregivers at the company’s affiliated hospitals were responsible for more than 20 million patient encounters. A leader in quality and patient safety, 80 percent of HCA’s licensed affiliated U.S. hospitals as of December 31, 2012, were on The Joint Commission’s 2013 list of top performing hospitals.