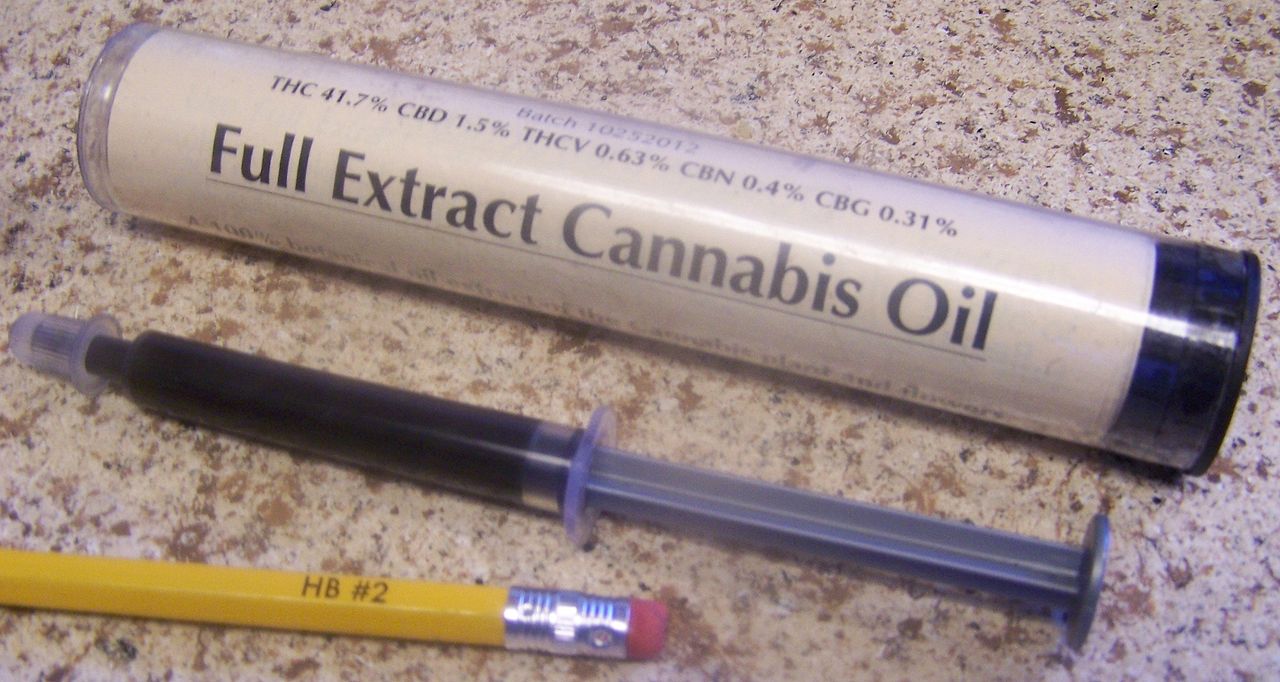 Representative Tallon expressed concern over the quality of the oil. Horne and Tallon discussed production standards and quality oil. Horne said, “It will do more harm to the children of South Carolina if they do not get this oil.”

Representative Crawford said, “Epilepsy is dangerous. Any drug has some level of danger. We must weigh the risk. I’ve spoken with an epidemiologist and the risk is not in the same realm.”

Representative Rutherford offered an amendment which was tabled. He said the amendment “allows DHEC to establish and implement the law passed in 1982 to allow medical marijuana.”